A book highlighting the five methods of cooking

75 recipes, five cooking methods across appetisers, drinks salads, mains and dessert — this book is all that and more

This young mother is passionate about cooking. “You need not slog in the kitchen to create a delicious meal,” says Minneapolis-based Ria Mary Mathews over the phone. Ria, who recently launched a cookbook, Five Ways (Locksley Hall Publishing) is not a big fan of cleaning up after cooking.

“The recipes range from an American malted milk pie, English lemon posset to an Italian mushroom and eggplant lasagna.” Ria, who hails from the Malabar region, has included some recipes from home as well. 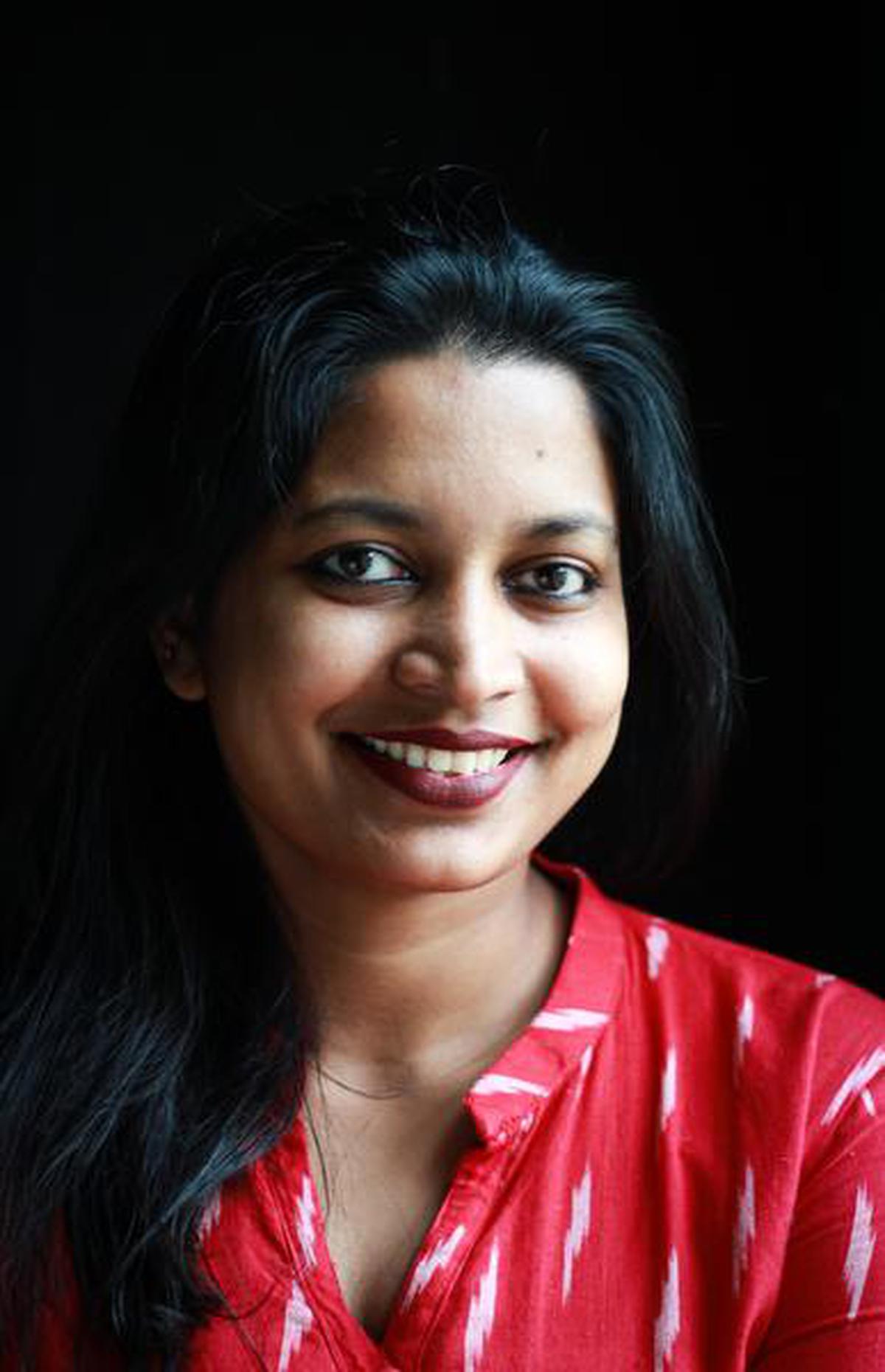 Passionate about food and cooking, Ria has a blog and YouTube channel where she shares “tips and easy-to-make recipes.” Ask her why she thought of releasing a cook book when we can access recipes online and Ria says, I have hand-written recipes that I will pass on to my children. I am sure there must be many people out there who prefer having a cook book to virtual recipes.”

Ria says her cookbook has recipes makes cooking “convenient. “Over the years I have developed my own style of cooking with many short cuts. I have included recipes that need just three ingredients and so on.”

According to Ria, the greatest challenge while pitching her book was to kill the mindset that there was more to Indian cuisine than just butter chicken.

Five Ways was launched on November 29 virtually and is available online for ₹599.

A letter from the Editor

Your support for our journalism is invaluable. It’s a support for truth and fairness in journalism. It has helped us keep apace with events and happenings.

The Hindu has always stood for journalism that is in the public interest. At this difficult time, it becomes even more important that we have access to information that has a bearing on our health and well-being, our lives, and livelihoods. As a subscriber, you are not only a beneficiary of our work but also its enabler.

We also reiterate here the promise that our team of reporters, copy editors, fact-checkers, designers, and photographers will deliver quality journalism that stays away from vested interest and political propaganda.