A fest to celebrate a local rice wine

With Judima, a traditional rice wine from Dima Hasao district of Assam, earning the Geographical Identification tag earlier this year, heading to a festival that celebrates this unique drink of the Dima community seems a good decision. Getting to Halong in Dima Hasao will give you a chance to not only try lots of Judima with ethnic food but also get a glimpse of the art, crafts and culture of the Dima Hasao people.

The three-day festival from December 17-19 is one of the newer festivals in the region. “Judima fest was first held at the Dibarai village six years ago. This year it will be held at Gunjung, a town 29 kilometers from Haflong town,” says Naushaad Husain of Adventura that specialises in eco-tourism in the Northeast region.

Like every year, the organisers are expecting a good footfall from all northeaster states. Uttam Baithari, one of the initiators for Judima’s GI tag says, “We usually get a good footfall, but it is expected to go up this time owing to several reasons including the GI tag and the new Vista dome railway. The theme for events in this edition is agriculture. We are working on putting up agri products of the district, a live demo on making organic pesticides and manure and a workshop on seed conservation. There will also be other regular events like traditional performances of storytelling, ballad singing, dance and sports as well as adventure activities such as trekking, biking, zip-lining and paragliding. Some fusion bands featuring local musicians will be performing too.”

Locals began preparing and stocking Judima in several hundreds of bottles ahead of the festival. The Judima will be both aged and young. The young Judima, which will be in the process of fermentation is ideal for instant consumption. The aged Judima whose fermentation is complete, are the ones that can endure any sort of travel, including by air.

Gopinath Haflongbar, a local resident of Gunjun, says, “The young judima when bottled, cannot be capped tight as the drink continues to ferment for up to six months. When the young Judima is put under pressure, the gases will make bottle explode. Hence, we advice aged Judima for travel.”

For better understanding of the two types of Judima, Haflongbar and his wife offer me cups of the drink in place of morning tea at their home in Gunjung. The young Judima looked like cold pressed Pineapple juice and tasted sweet. First-timers can easily mistake it for fruit juice, with a slight after taste of alcohol. This was followed by a six-months old Judima that was sweeter. Finally I tasted the eight-month old Judima, which was like drinking honey minus its dense body. 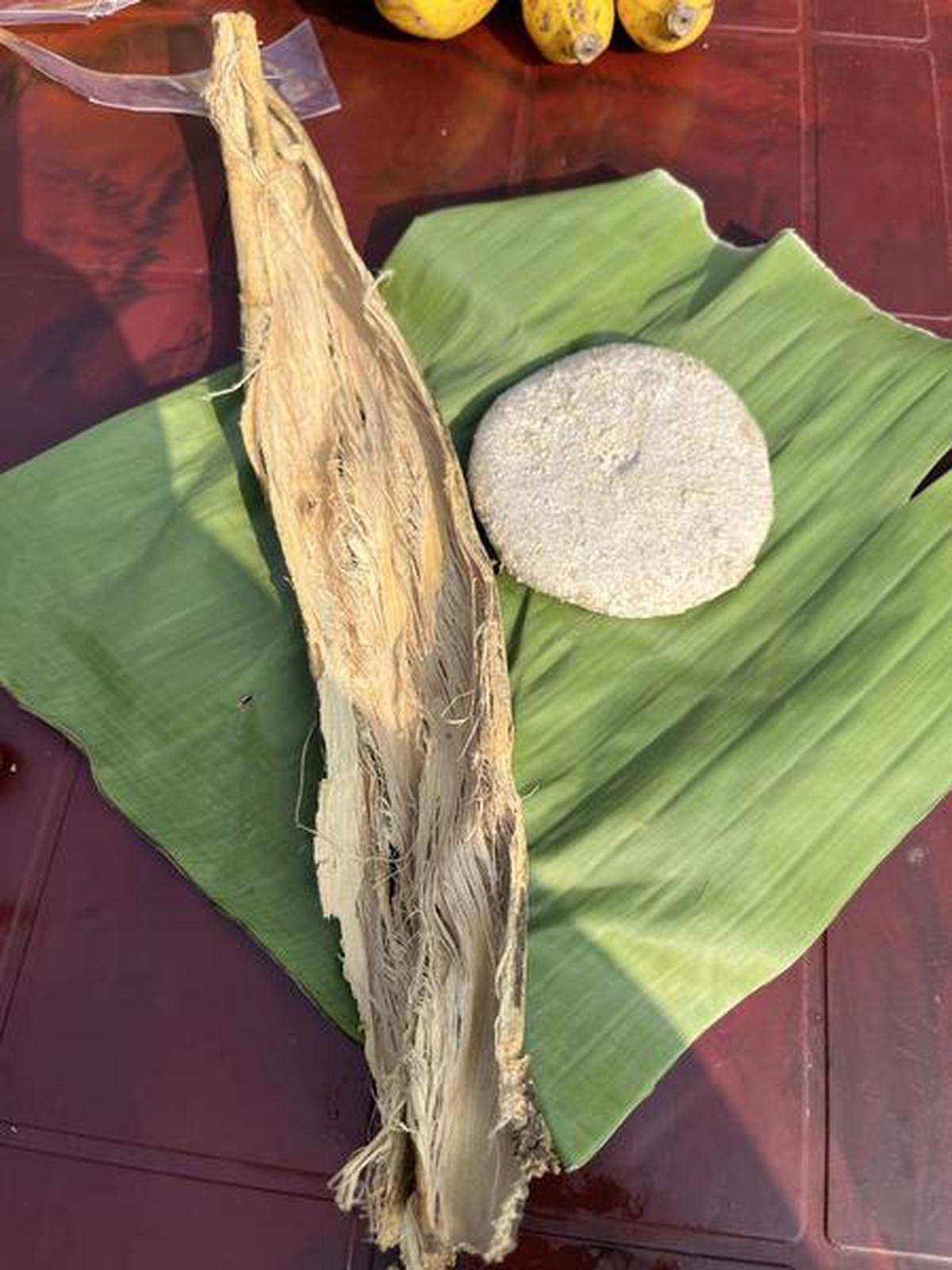 To prepare Judima, Dimasa people use Thembra a herb and Bairing variety rice. Judima, unlike other wines, does not need any accompaniment. It is like drinking sweet nectar that gradually shows its affect. Haflongbar adds, “It gets you slow but strong so whenever we want to relax, we sip Judima.”

Though the festival is all about Judima, there will be some amount of tribal food as well.

Seeing the label of an imported wine on a bottle of Judima offered to me, I asked Haflongar if she preferred wines over their local drink and the sexagenarian quickly responds, “Not just me, a majority of Dima people prefer Judima over any other other alcohol.”

This Vegan Gluten-Free Biscotti is a Really Good Cookie