Ahead of Tarla Dalal’s death anniversary on November 6, her son Sanjay remembers his mother’s rich legacy

Ahead of Tarla Dalal’s death anniversary on November 6, her son Sanjay remembers her rich legacy

Food was an intricate part of Sanjay Dalal’s life. Son of India’s first celebrity chef, cookbook author and television host Tarla Dalal, he holds memories of his mother close to his heart.

“She introduced Mexican, Chinese and Italian food to Indians and transformed non-vegetarian recipes to vegetarian ones; she Indianised exotic dishes, simplified cooking and could rustle up a dish in a jiffy,” he says. Ahead of her seventh death anniversary on November 6, the son says ‘humility’ was his mother’s best quality. He remembers, “Once a woman told my mother she was a ‘big fan of her recipes’. They both chatted and in the end, the woman revealed she was Gursharan Kaur, wife of former Prime Minister Manmohan Singh, who was equally down to earth.”

A year after completing an MBA from the US in 1987, Sanjay joined his mother and worked with her till she passed away in 2013. Now he is at the helm of managing the website tarladalal.com, the publication of cookery books, culinary classes and social media accounts. 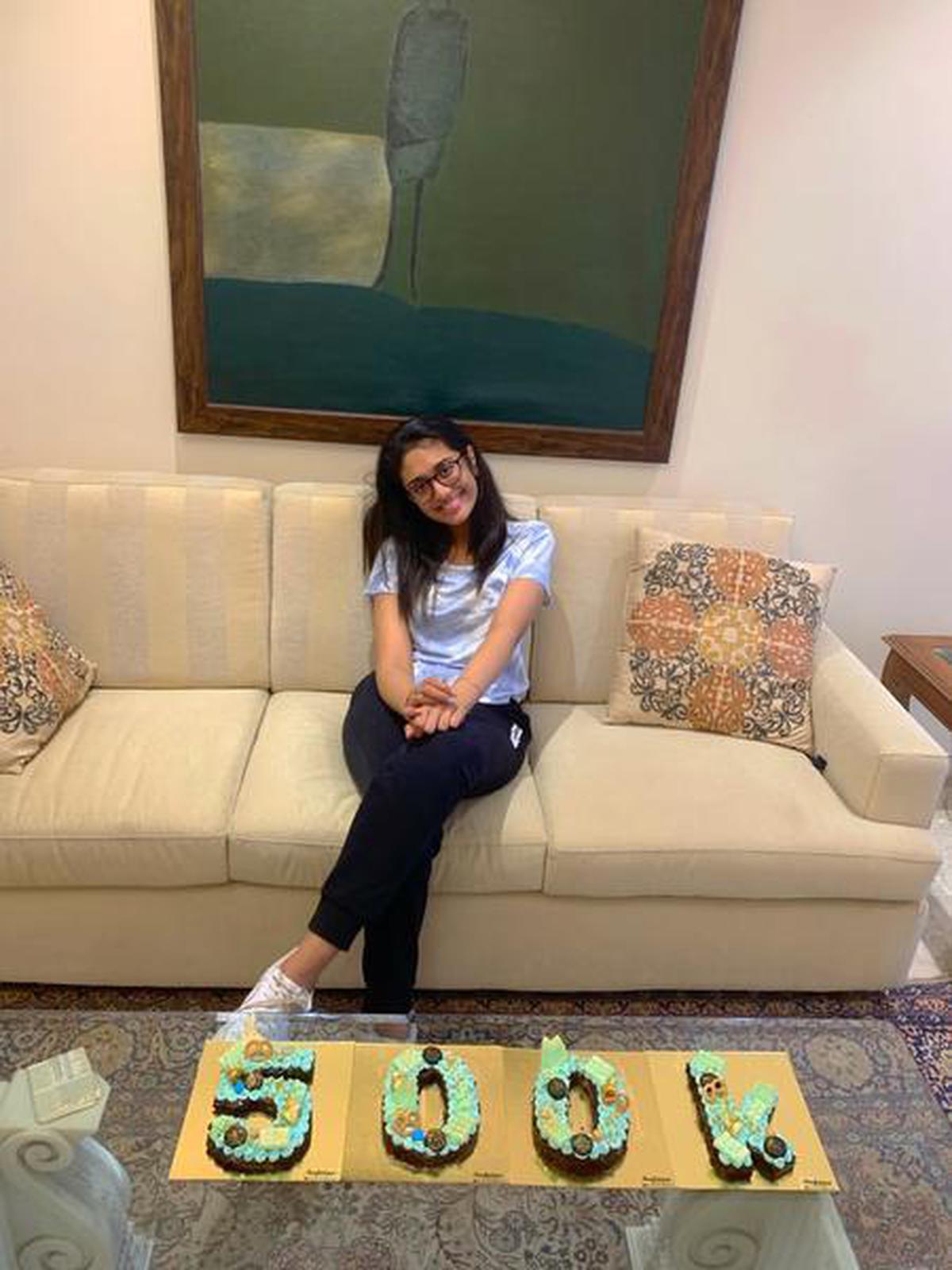 Sanjay was inspired by his mother who started her career from scratch. Long before Sanjay joined in, Tarla was a reputed culinary teacher. She transitioned from a ‘housewife who learnt how to cook’ to a passionate, cheerful teacher. What began as a small class with five students in the 1980s in Bombay, burgeoned into a buzzing centre with classes being held for eight months in a year. He says, “She wasn’t fluent in English and that was the beauty of it. She used to give lectures, often to thousands of people, in India and around the world, conduct classes, make them laugh. She created a niche for herself.” 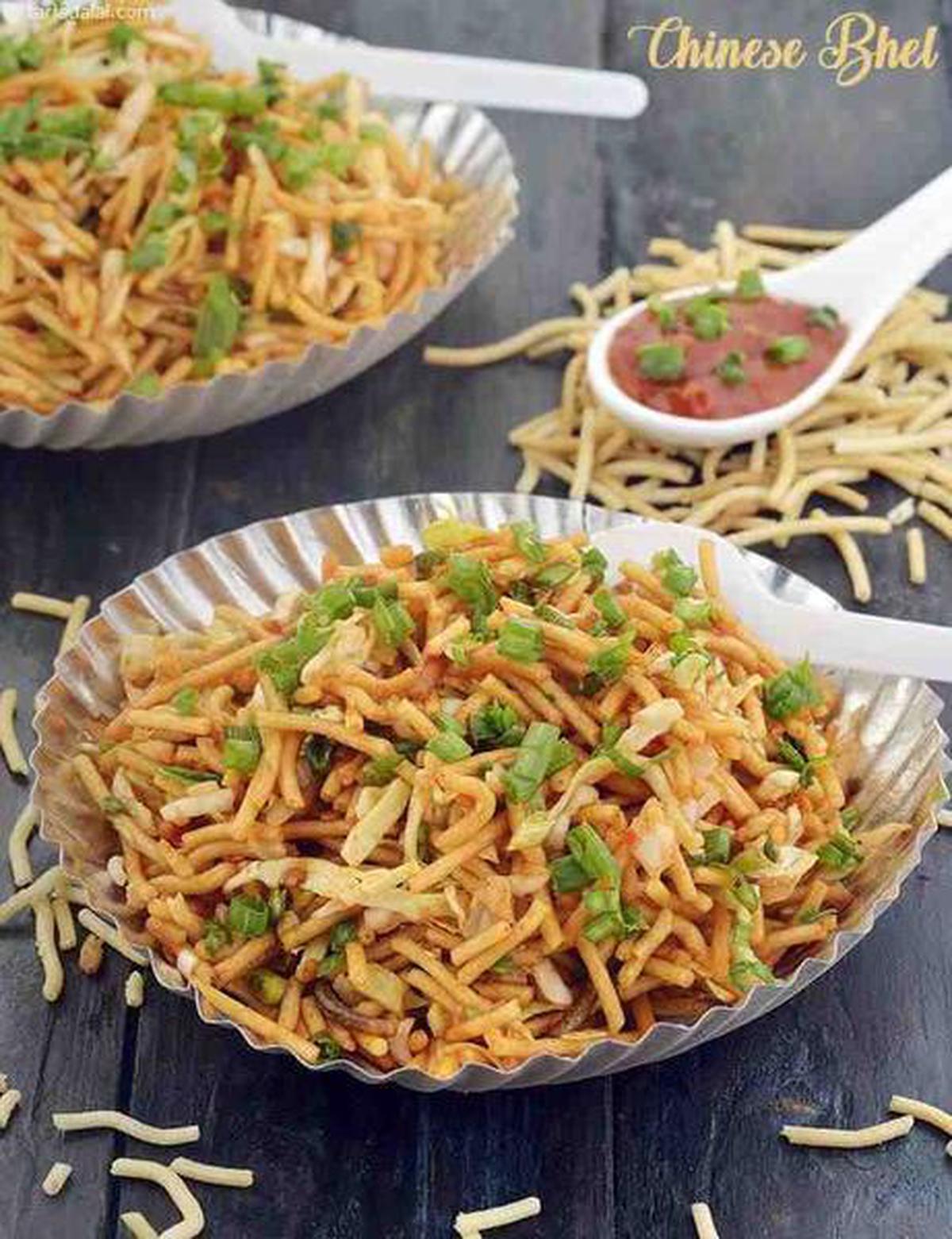 Tarla Dalal set up a team of chefs, nutritionists and a video editor while curating cookery books. Under her supervision, the team standardised recipes. She wrote 170 books covering a range of subjects such as calcium-rich recipes, breakfast ideas, cooking with one teaspoon of oil, cooking with children, desi food and recipes for people with diabetes. The research she began continues even now, says Sanjay, stating that the website now has about 18,000 recipes, in addition to articles on food and a growing glossary of terms in Hindi and English. “What we were doing when mom was alive continues. We shoot and upload videos and information on the website with a focus on healthy recipes,” says Sanjay.

Tarla travelled across India for many years giving lecture-demonstrations. When she stopped conducting cookery classes in 1990, chefs from her team took over.

Sanjay hopes to carry forward her legacy. Virtual classes (four to six in a week) have been held during the lockdown with 10 to 30 participants signing up.

He signs off with a tribute to his mother. “We always do something to mark her birth and death anniversaries. It’s about remembering her contribution and her remarkable life.”

Five commandments to dining out