On Sunday, judima of the Dimasa tribe from the Dimasa Hasao district of Assam won the GI tag. A local fermented drink made with rice, Judima derives its name from ju which means wine and Dima means ‘belonging to the Dimasa’. It is a pale yellow or reddish (depending on the colour of rice) drink that is slightly cloudy in appearance, has a mellow fragrance and is sweet to taste. It is made from three different types of saul (rice): red or white bora (the glutinous sticky variety), non-bora (the everyday non-sticky variety) and finally the bairing rice, a unique variety cultivated in Jhum style (terrace farming) only by the Dimasa people. Bairing rice is cultivated solely for preparing Judima.

For the Dimasa people, judima is an important part of their tradition, to be used in ceremonies that celebrate birth and mourn death. Of late, the drink is also offered to guests or simply enjoyed at home to call it a day. It is enjoyed by itself or accompanied by mild non-vegetarian dishes, that are mostly non-fried.

The credit for the GI tag should go to Uttam Bathari, managing trustee of Youth Association for Development and Empowerment (YADEM), who initiated the GI proposal in 2018. “Following suggestions that it would be better to apply through a women’s group (since judima is traditionally made by women), we formed a group called Dimajik Hosom (Dimasa women’s organisation) and reapplied for the tag in 2019 along with YADEM,” explains Uttam. 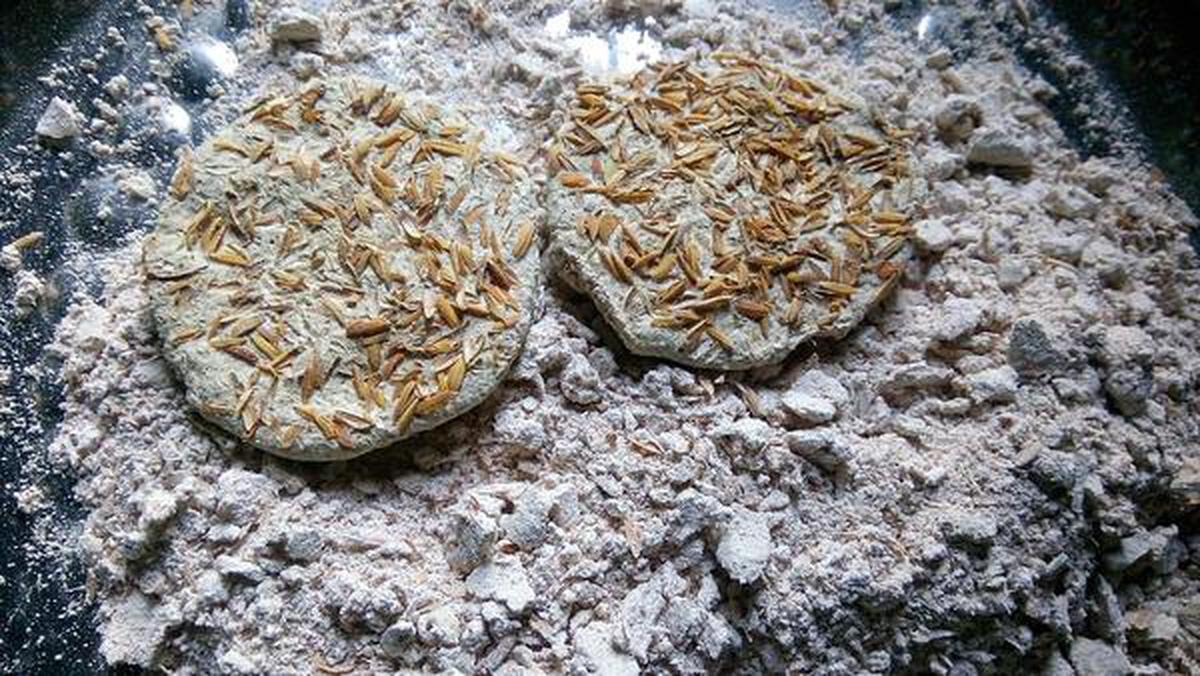 Judima symbolises traditional knowledge. Elaborating on the process of preparing judima, Uttam says, “It is prepared in the same method as all rice wines in the Northeast like xaaj, apong, chhang etc and requires a starter kit (a white dry disc-shaped cake, slightly bigger than a lemon). What makes it unique is the use of a wild herb named thembra, and the rice combination along with bairing. Bairing is not a fine variety of rice. So it not consumed as food. To be used for the wine, it is husked and polished at home in the traditional dheki (leg-operated manual rice pounder) or ural (wooden hand pounder).”

A major contributor to the taste of judima, the indigenous Dhemera herb can be found as a climber and as a shrub. The skin of the plant has a distinct sweetness to it. Uttam adds, “Sometimes, the drink is also made by mixing the three rice varieties in different proportions, the measurement of which is known only to the Dimasa ladies.”

Uttam sees a huge potential to promote tourism through the drink, for this tiny district, where people are largely dependent on farming. “If tourism booms, these people can look at options to increase their earnings. The place is well-connected by road and can be easily accessed by the newly-launched vistadome rail. Dimasa is the only tribe in the world that cultivates a particular variety of rice to be used in the preparation of wine,” he adds.

The drink is so important to the Dimasa people that they hold a Judima festival in the third week of December. “There is no reason to choose that time of the year for the festival, other than schools and colleges shutting for winter and the families taking a break from their fields.”