Care for some sun kebab?

In Hyderabad, if anyone offers you dhoop kebab (sun kebab), you would be eating sun-dried goat meat or beef that has been shallow-fried in oil with salt and chilli. In the Northeast, if you see smoked dried pork or beef on the menu, then it is meat that has been dried and dehydrated for several days over indirect heat from the wood fire of a traditional hearth.

Dried meat, inherent to multiple Indian cuisines, is different from cured meat or jerky. While the latter undergoes a process that comes with preservatives, the former is just plain meat (with or without salt) dried in the sun or over the fire. In the lockdown, with fresh meats making a rare appearance dried meats become a good option to be considered, especially since it can last for up to four or five months, depending on how it is stored. 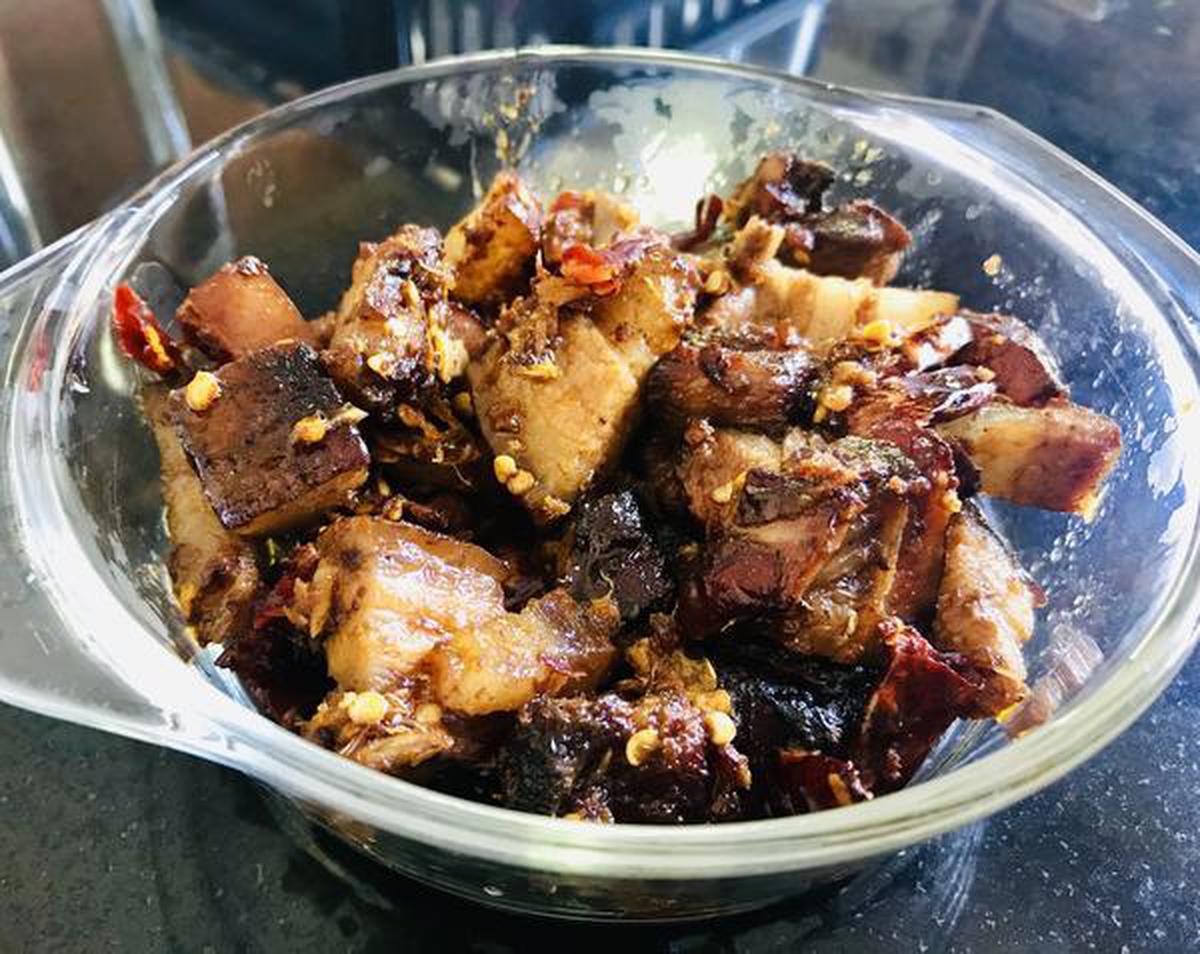 Says Salim Dadan from VRO Enterprises, a Mumbai-based company, “Drying goat meat is an art and is done by keeping it under the sun in a hygienic manner, safeguarding it from the dust and pollution settling on it.”

VRO delivers across the country, but Salim’s clintele mostly consists of families from Hyderabad and Kerala, where the dried meat is popular for quick spicy starters. He goes on to claim that sun-dried goat meat is lower in calories, making it a preferred choice for the health-conscious. The extent of fat found in sun-dried meat is also very low.

Eating sun-dried beef and goat meat is common in the cuisine of some regions of Telangana. Apart from making a simple stir-fry with chilli powder and salt, it is also cooked as a curry with club gourd. Many households store dry meat for a matter of convenience. Since it is easy to cook and does not involve the laborious processes of cleaning and washing, dry meat becomes the go-to option for a lazy day. Smoked dried meats, however, need to be stored in the freezer. It does need a good scrub in warm water to get rid of the ash from the fire in which it rests to dry. 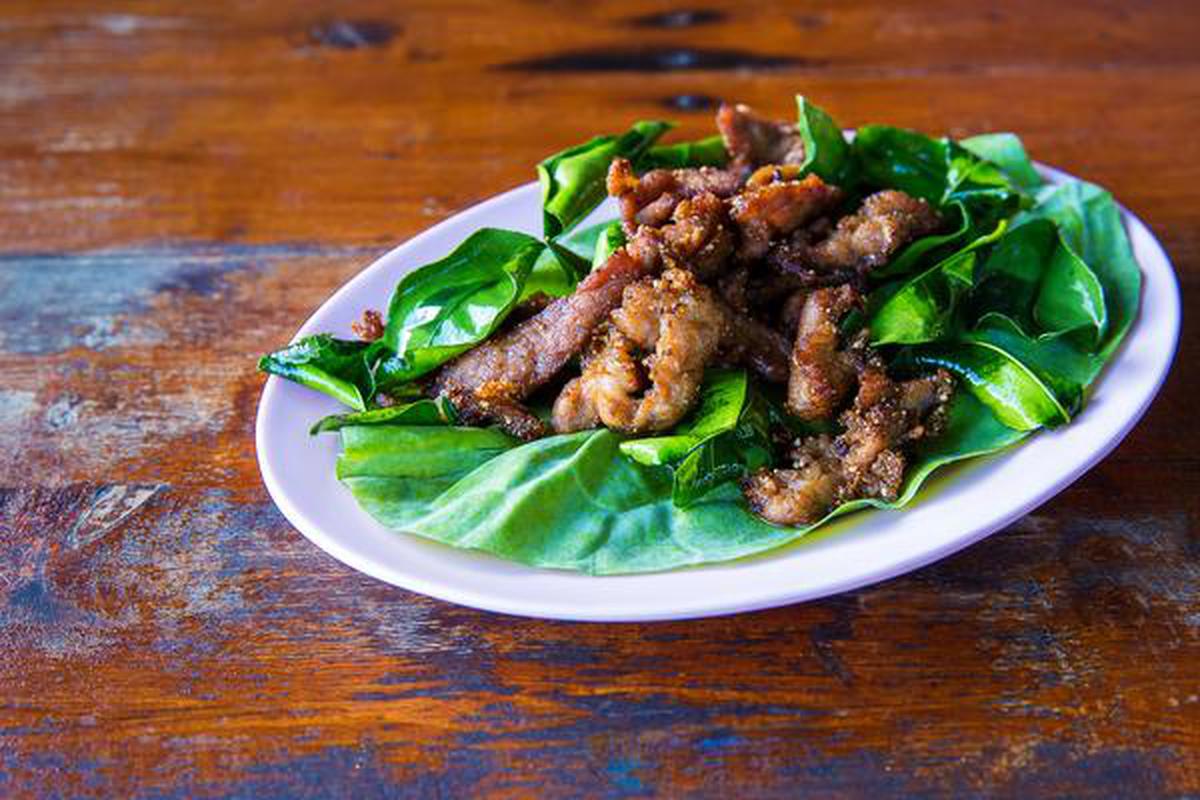 While cured meat is a relatively new technique, drying meat under natural temperatures, humidity and circulation of air, including direct sun rays, is the oldest method of meat preservation. “It involves gradual dehydration of pieces of meat cut to a specific uniform shape that permits the equal and simultaneous drying of whole batches of meat,” says Chef Thimma Reddy of The Park, Hyderabad.

Chef Sri Bala says that the tradition had started as a solution to preserve sacrificial meat. He explains, “In order not to waste meat, the excess used to be salted and preserved. Once it is dried, the meat becomes hard, like dried wood. While cooking, the excess saltiness in the meat is balanced with the addition of a lot of chilli powder and tanginess.”

Apart from salt, some communities also season the meat with fresh ginger-garlic paste and other spices, before putting it to dry. Says Chef Yadigiri Gali of Vivaha Bhojanambu, Telangana,“The best time to dry meats is when there is less humidity and excess sun. It takes about seven days to dry properly.”

“The smell of dried goat meat is not as overpowering as dry fish. The smell and the distinct taste, however, play a very strong role,” adds Salim, explaining how it has a distinct, unique flavour which may take some getting used to if you are unfamiliar with this style of meat.

The story behind ‘The Theobroma Story’

The story behind ‘The Theobroma Story’