Curry recipes to The Ramayana, BlaaZe raps them all

Admittedly, it can be a mouthful and is not the easiest to remember. So he did what he does best: he made a rap out of his name.

The playback singer who has rapped for many feature films, from his breakout Boys to Sivaji, Slumdog Millionaire, 2.0 and Vinnaithaandi Varuvaayaa, took to social media to respond to a fan’s request and sang a whole rap explaining the origins of his long name.

“My passport just says Rajesh Raman. My mother was a big Rajesh Khanna fan,” he laughs.

The recent downtime due to the lockdowns has forced many of us to introspect on our priorities, and for BlaaZe, one thing easily stands out. “If I can entertain, I will. I feel that’s what I was born to do. To create something, that’s it,” he says.

Over the past two months, he has been putting out content on Instagram, Facebook and YouTube: varying from Rap Kitchens, where he raps out Indian recipes while cooking, to Rap Ramayana and Poems to Songs.

“When I was in my boarding school in 12th grade, in the UK, food was always a big issue. I would dream about my mom’s vatha kuzhambu! I promised myself then that I would figure out how to cook,” he recalls.

And while he has been cooking for several years, during the lockdown, like many of us, he started talking and singing to himself while cooking. Why not make a rap out of it, he figured. “I already know the ingredients by heart, so thought it should be fun!” 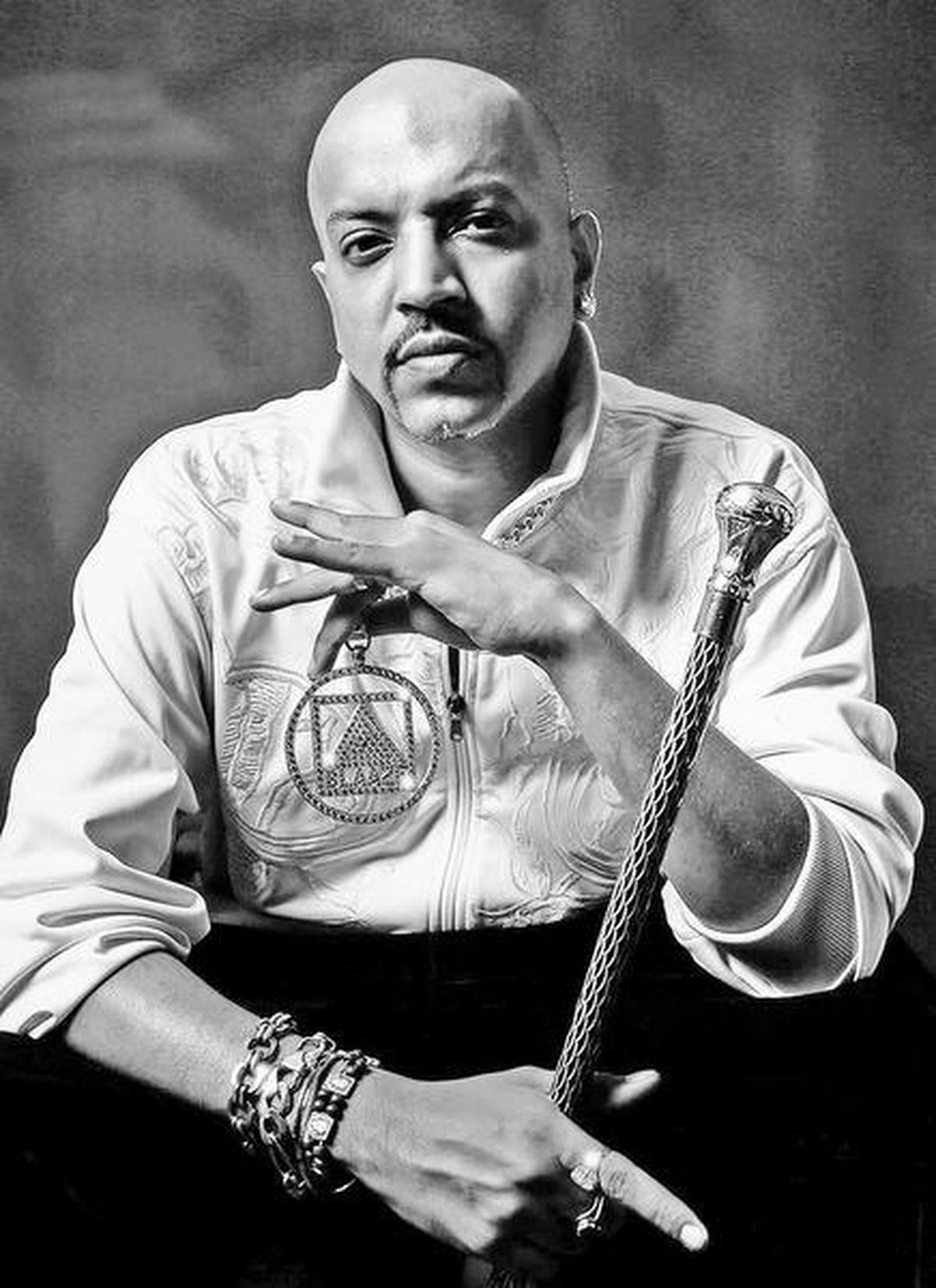 He went on to post recipes and cooking instructions for jeera rasam, egg curry, moor kozhambu and kovakai.

“People around the world don’t know much about the variety of Indian food available,” says the rapper who grew up in Zambia and moved to England and then, the US.

He attempts this portrayal of Indian culture in another video, titled ‘Rap Ramayana’, where he explains the Buddhist interpretation of Hindu mythology. In this, he speaks about the idea of Ravana whose 10 heads represent 10 ‘egos’ holding a person down.

“All these terrace videos that I had been making took several hours to record and process. But ‘Rap Ramayana’ is such a simple idea, conveyed over a production loop, that it barely took any time,” he says. He believes that it was because he was rapping live that so many people liked it.

Through the process, he has now come to realise that anything, however small, if made with enough heart, wins a following. “My audience is not going to listen to just my rap songs in Rajinikanth films,” he says.

And so he started delving into poems, making songs out of ones written by Suresh Kailaash, partner of fellow singer and friend, Malgudi Shubha.

“His words inspired me to sing them out loud for my kids to listen. I sent it to them and they loved it. So now whenever he writes a poem, I turn it into a song.”

In these testing times, when the world is getting used to living under a blanket of general stress, he says that singing and rapping are his therapy. “Whatever issues you have going on, put it all in a poem and get it out. We create create create, to survive.”