Did you know India consumes over 54 million tonnes of sweet lime each year? But that the sweet lime can take a sophisticated beverage route was proven by mixologist Rohan Matmary’s cocktail, ‘Zest of Happiness’ that made him the India winner of Diageo Reserve World Class 2021 competition.

Inspired by the ‘My project Dilliwala’ community initiative, the bartender at Sidecar in Delhi beat 14 other contestants as he paid tribute to the initiative with his spin on the Ketel One Signature Dutch Mule in collaboration with local juice vendors, using local chilli infused Ketel One vodka, rescued sweet lime zest and turmeric shrub, ginger beer, limoncello foam, and a street spice dust.

An elated Rohan explains, “In India, sweet lime reaches its optimal use. I took it as my key ingredient to speak about sustainability in our country. I am addressing support to the local juice vendors who have been making refreshing beverages and serving them to COVID-9 front-liners, patients, crematorium workers and food delivery boys in Delhi.”

At the bartending competition, held virtually this year, India’s best mixologists were evaluated for their skill and flair. Rohan, who hails from Bengaluru, chose four ingredients — sandalwood, raw turmeric, coffee from Chikmagalurand black cardamom — as his star performers. 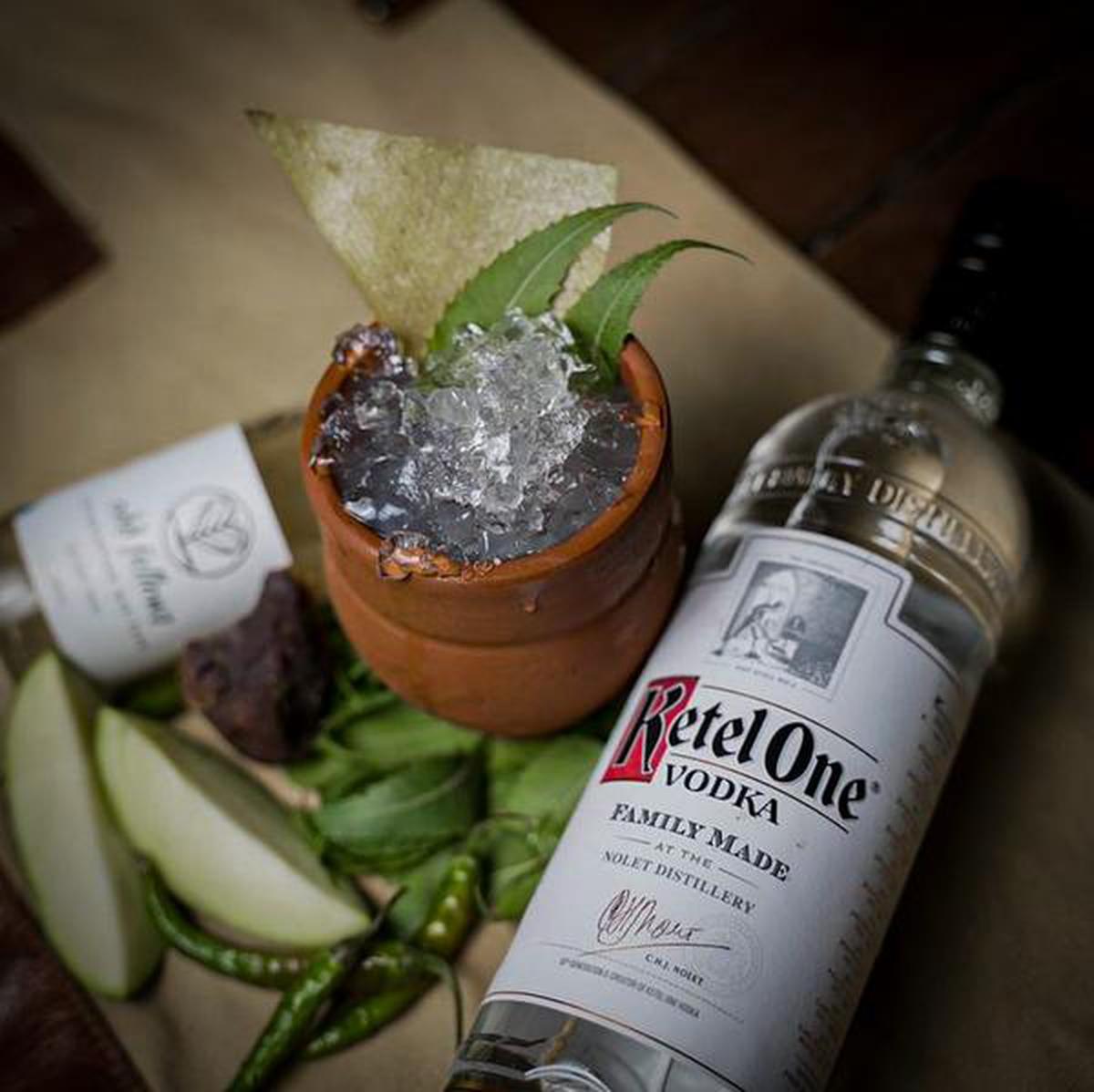 Since Indians like strong flavours, Rohan decided to fall back on traditional culinary methods in his cocktails, to balance his star ingredients with the mixes. He wanted a fine blend of spices, mixes and alcohol.

Sandalwood posed the biggest challenge. “Traditionally, sandalwood is used in a lot of ways in India. Sandalwood has cooling properties but in drinks it can be toxic if it is not used right, in method and proportion. I sought help from my parents. I learned about the traditional sandalwood drinks and worked on those lines for my cocktails. My drinks spoke about symphony, which is very important at Sidecar, where we work on the theme of customer preference and satisfaction,” adds Rohan.

The other key factors for his drinks, says Rohan, are the natural mixes that are preserved at Sidecar. This not only imparts a natural flavour consistently to the creations at the bar, but also enables them to showcase the abundance of ingredients that India has. He explains “ Each season, we have a variety of native fruits and berries that flood the market, each with their own unique flavour. They also bring stories about the region they are from. A drink with a story is always more fun than just a drink with a name.”

Rohan will now enter the global finals with the Ketel One Hive Collective Challenge, where he will be working with mindfully sourced ingredients. The finals will be held virtually in London, and he hopes to bring alive the storytelling on fine drinking in India with his creation. “Don Julio will be my cocktail. For the competition, the ingredients are sent to London and an avatar of mine will re-create it for me as I instruct him virtually. The five-day global finals will have 55 country champions and I am eager to be a tough competitor.”