Hyderabad House, the city’s original takeaway space is back

Seven years after they closed down, Zubair Ahmed is determined to continue his grandfather’s legacy of Hyderabad House, with lukmi, kebabs and determination — all with an upgraded business model inspired by international restaurants

Hyderabad House, which first popularised take away food in the city, is back in business after a hiatus of over seven years. The outlet is also remembered for introducing another quirky concept: sale-by-weight.

Forced to shut shop in 2014 due to operational and financial issues, the chain has re-opened with a single outlet — for now — at Begumpet. Offering Hyderabadi favourites like lukmi, shikampuri kebabs and of course biryani, the menu now features an extensive vegetarian menu that includes khatti dal, bagara baigan and diwani handi as well.

Mir Zubair Ahmed, the third-generation owner, is relaunching the brand along with his friend Aditya Rao Lingala. In keeping with tradition, he plans to run it the same way his father Mir Mazharuddin did, who in turn, had taken over a catering business run by his father Mir Baber Ali and turned it into a takeaway. Zubair is assisted by his brother Mir Umair Ahmed. 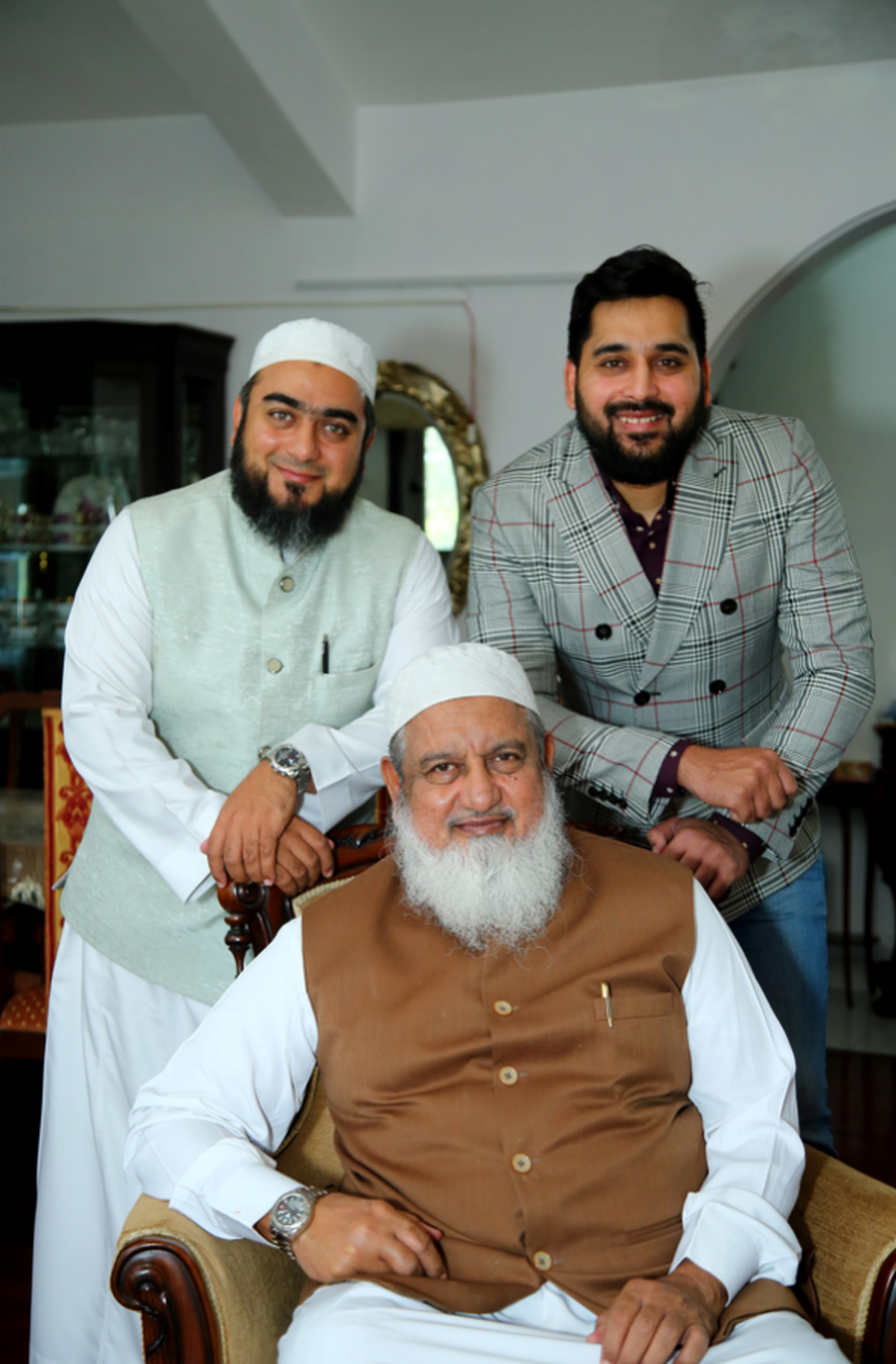 A travel enthusiast, Zubair’s father learnt about the sale-by-weight restaurant model abroad. Zubair elaborates, “My father had a charming personality and loved to travel abroad. There he saw an new style of dining out; cooked food was sold by weight, instead of by portion size. Thrilled, my dad decided to introduce this model in Hyderabad. We were the first ones to sell curries according to the weight of the meat and not the gravy. The gravy is an add-on. Though we shut down, I knew I would re-start it because our food and food business are one of a kind.”

As he holds out a plate of freshly made, crisp lukmi, Zubair talks about how his grandfather got into the food business in 1975. “One of his friends, N N Reddy, a steward at the Hyderabad Race Club suggested that my grandfather set up a non-vegetarian food counter at the racecourse. He began with lukmi and kebabs. Within no time, he found regulars who began placing orders for private parties. As word spread, his catering business flourished and soon my grandfather was handling the canteen at companies like VST, Allwyn and Coromandel Cement.” 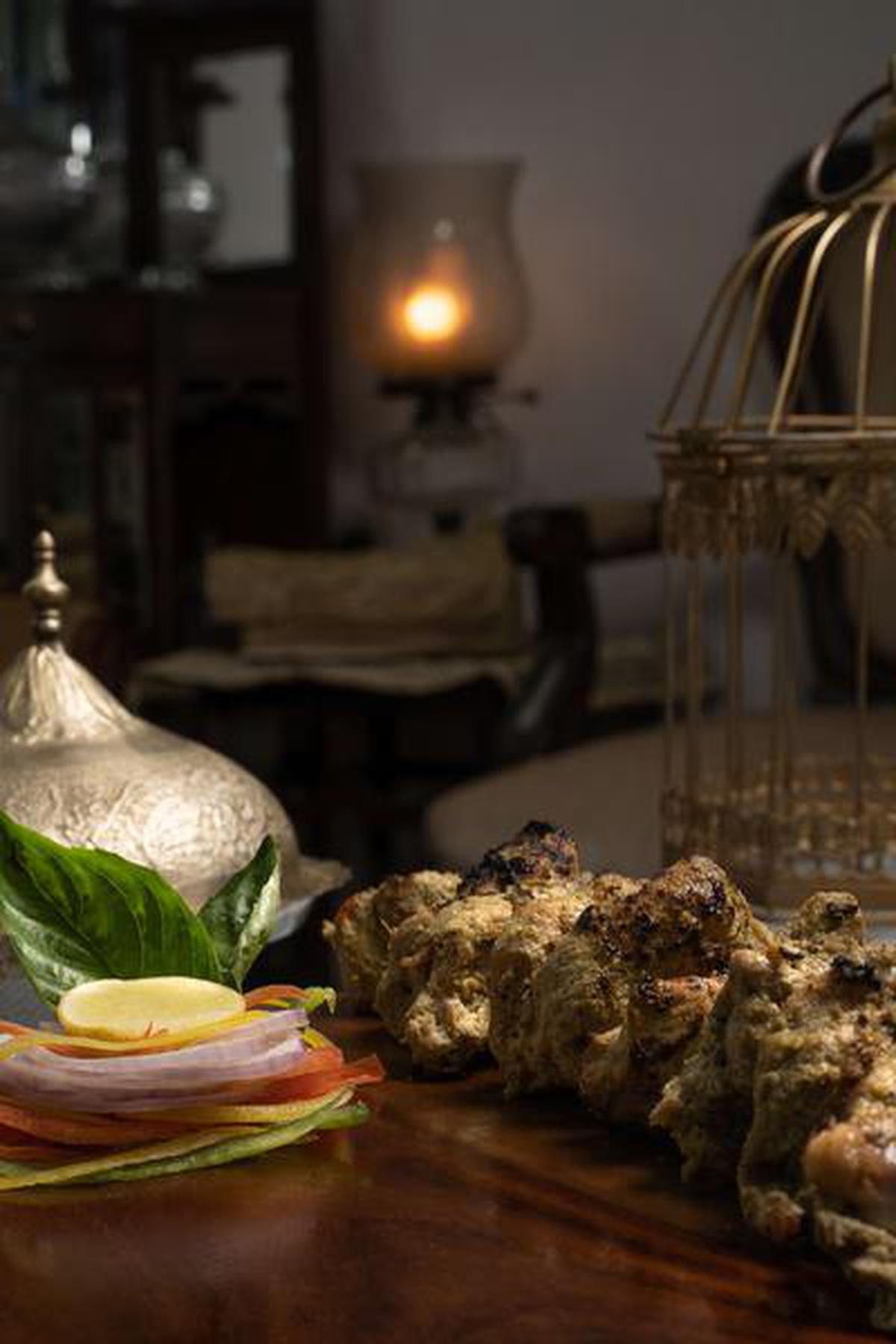 Hyderabad House was born in a 350-square-feet room at Masab Tank in 1999, of which just 150 square feet was usable. The rest was the corner space of a staircase and wasn’t fit to be used. So when they started selling curries by weight, customers could see exactly how many pieces of meat their biryani or curries would have. The second most important factor was the taste of food. Back then, we were the only food vendors who sold Deccani food. Zubair remembers growing up wrapped in the scent of spices and steam from food being cooked in huge handis every day on the ground floor of their house.

Zubair says he and his partner will see to it that the old customers who come back to them for nostalgia will not be disappointed. Aditya adds, “Having learnt and understood how the business boomed in the beginning when my father started it, we plan to follow that same basic rule — good quality ingredients and value for money.”

Zubair adds, “We want to continue catering Hyderabadi dawati khana like the brand did when it started.”

Hyderabad House can be found on Instagram at @hyderabadhouse.in