Staying indoors with a stocked pantry for nearly a year has led to some innovative but bizarre recipes. How many of these 2020 creations can you stomach?

Watching Kalen Allen share his thoughts on stomach-churning food videos is not only fun, but also a reminder not to go overboard with creativity and have your taste questioned. Take, for example, musician Jason Derulo’s #millimeal, a sweet dish he made to celebrate his 40 million subscribers. Kalen called it ‘disgusting’. The lockdown let the inner chef come crawling out and create fusion dishes. Think beyond Indo-Chinese, Indo-French or even Asian-European cuisine. After all, who wants to have a Sprite pie or chocolate curry? 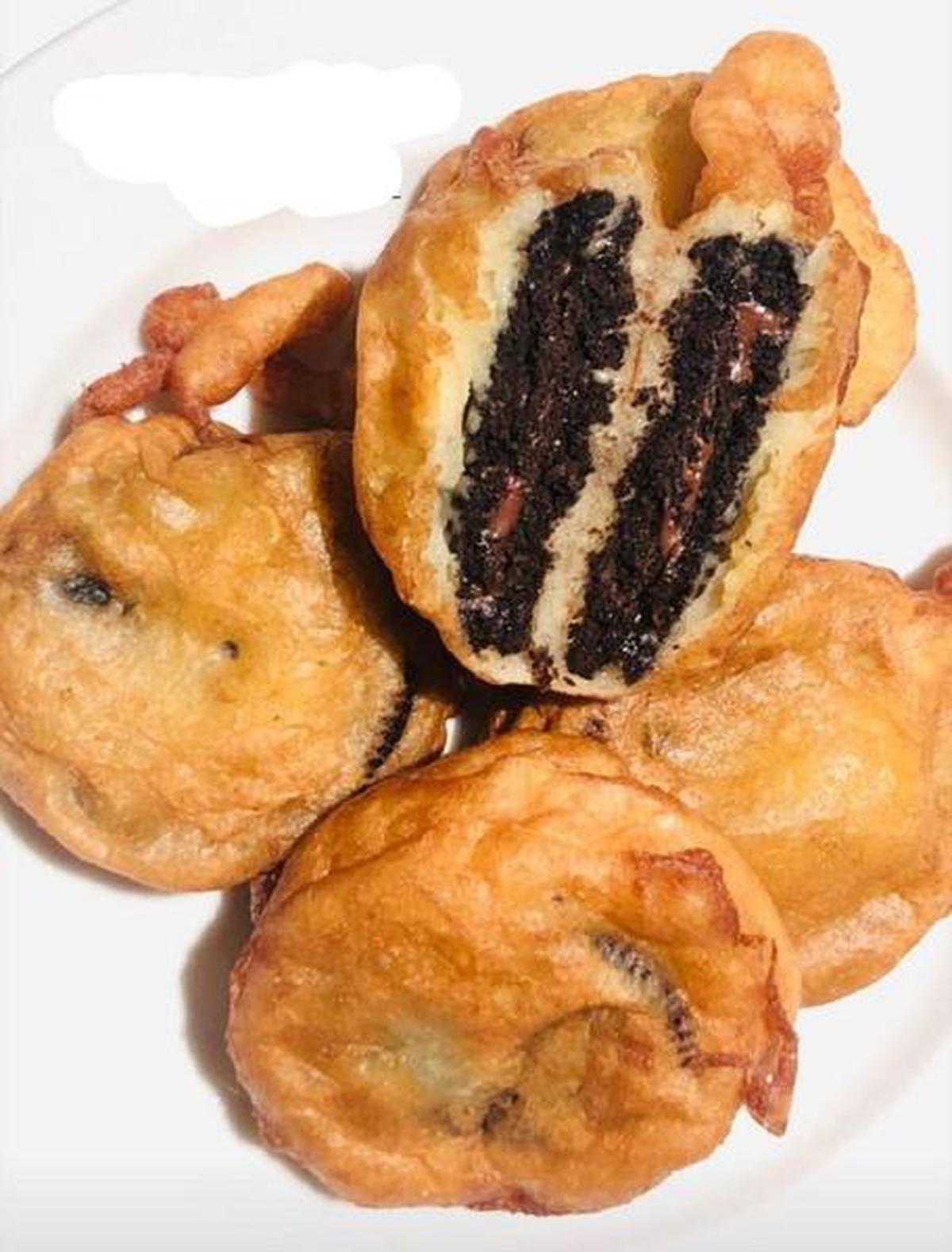 This dish that made eyes pop in disgust on many Indian food pages on Facebook. The name was enough to make chocolate lovers avoid that chocolate for a minimum of two days.

This one made even devout biryani lovers cringe. Each time there was a discussion on whether to eat biryani or head to a steak place, non-biryani lovers had to just mention the rasgulla biryani, to end the discussion; everyone settled for a nice juicy steak with mash and grilled buttered veggies on the side.

Was it love for biryani or disgust for it that created this ‘experiment sample’ in the kitchen? Hard to say but after Nutella biryani was introduced to the world, it quickly went viral as a dish that no one wanted to look at.

That Maggi is the most popular ready-to-eat item for Indians is no secret. Also, it is no news that pani puri was the most missed food during lockdown. So one food creator brought two of his favourites — Maggi and pani puri — together to present Maggi pani puri.

The creator was kind enough to provide curious food lovers with a video of the recipe — he spooned cooked instant noodles into a crispy puri to create the dish. Needless to say it went viral on social media in June.

Along the same lines, there was Oreo pakode. 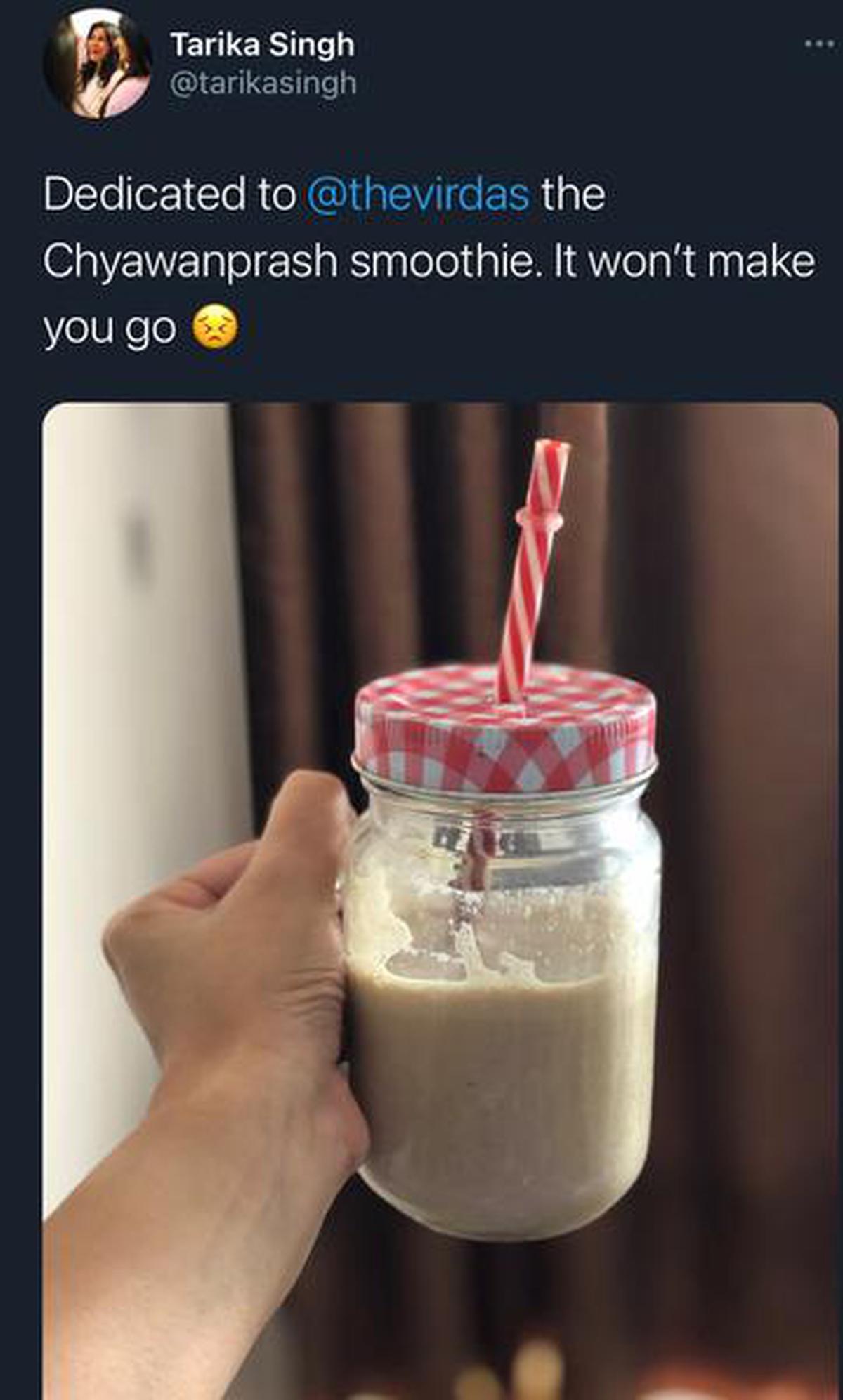 Tarika Singh on Twitter dedicated this smoothie to comedian Vir Das. She claimed to have been inspired to whip up this smoothie after Das shared a joke on Chyawanprash and Indian food and drinks on Vir Das: For India on Netflix. The creator was kind enough to share the recipe: 200 ml milk of choice, half an apple, 1 tbsp peanut butter, 2 tsp flax seeds, 1 tsp Chyawanprash and a little bit of honey.

All these dishes have left chefs wondering how taste buds function for many.

Fonce: A chocolatey journey – The Hindu