Hanif Mohammed wants to take you out on his boat to share the wonders of the sea. He is also promoting sustainable fishing with his new online portal

Over a hundred dolphins swimming alongside each other in clear blue waters. And a few whales too. It was a lucky day for Kovalam-based Hanif Mohammed Q and guests on his boat. “It’s another world out there,” says Hanif, recalling the sight. An interior designer, Hanif has been fishing out of passion for 15 years, and owns two boats. He knows the wonders of the sea first-hand, and wants to share it with others.

“I take people on small trips into the sea,” says the 40-year-old, adding that from July to August, and February to March, guests can witness the migration of dolphins. 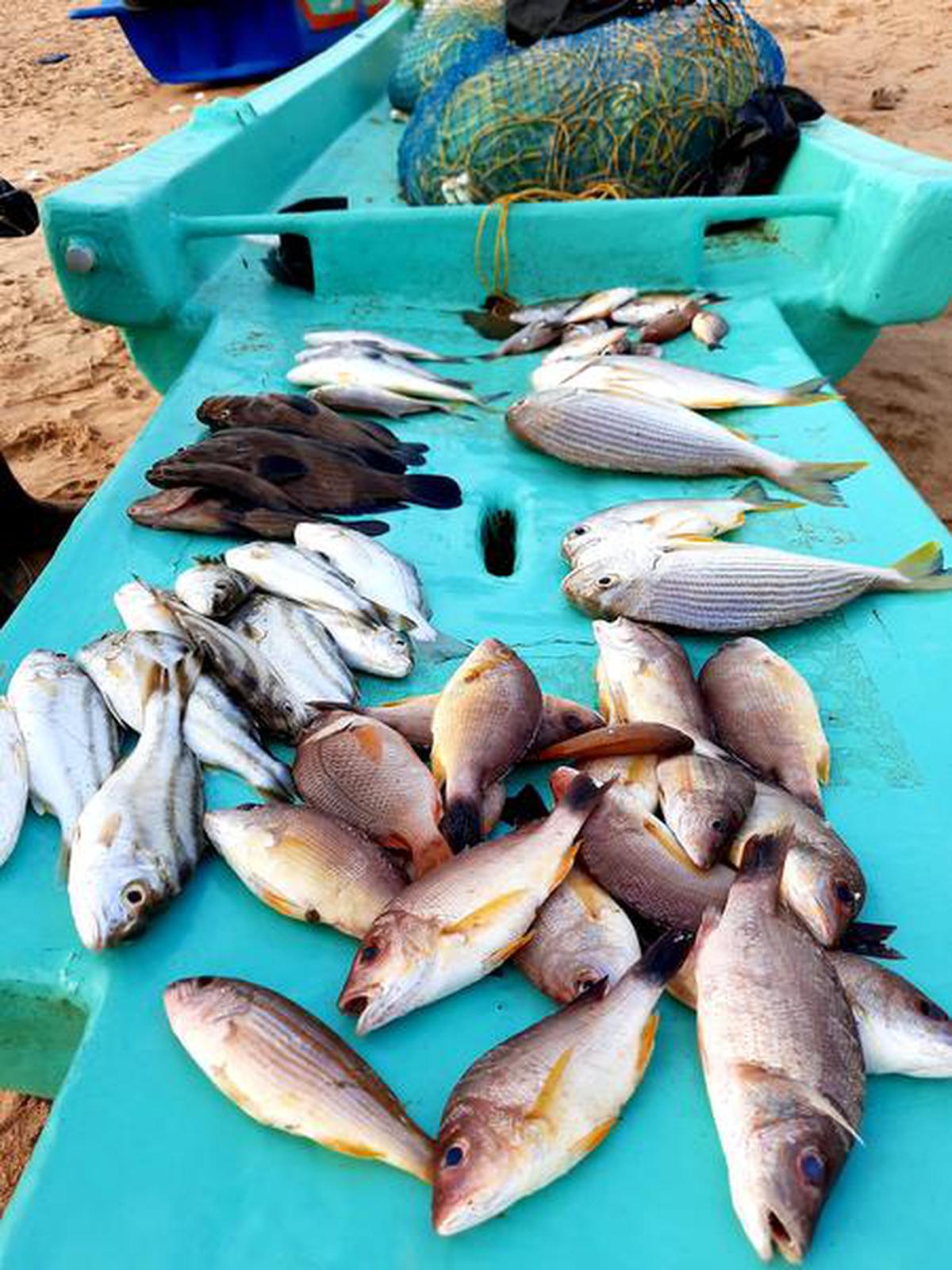 Hanif demonstrates how fishing is done along the way. “I want to encourage parents to show children the outdoors; to let them experience Nature at its best,” he adds. “They can learn about the sea, among a lot of other things,” he says, adding how once, his guests released turtles caught in a fishing net. He is now in the process of setting up his company, called South Fin for leisure trips, as well as finalising essentials such as changing rooms and toilets. “We will launch in 10 days or so,” he says.

Hanif has launched yet another recent venture: Fresh Fins, an initiative that lets people from Chennai order fresh fish online. “My intention is to help small boat fishermen make a better living,” he says. With less financial support from the Government and no access to facilities to store their catch, these fishermen often end up selling to middle-men for a pittance. “I want to take their catch directly to customers,” he explains. 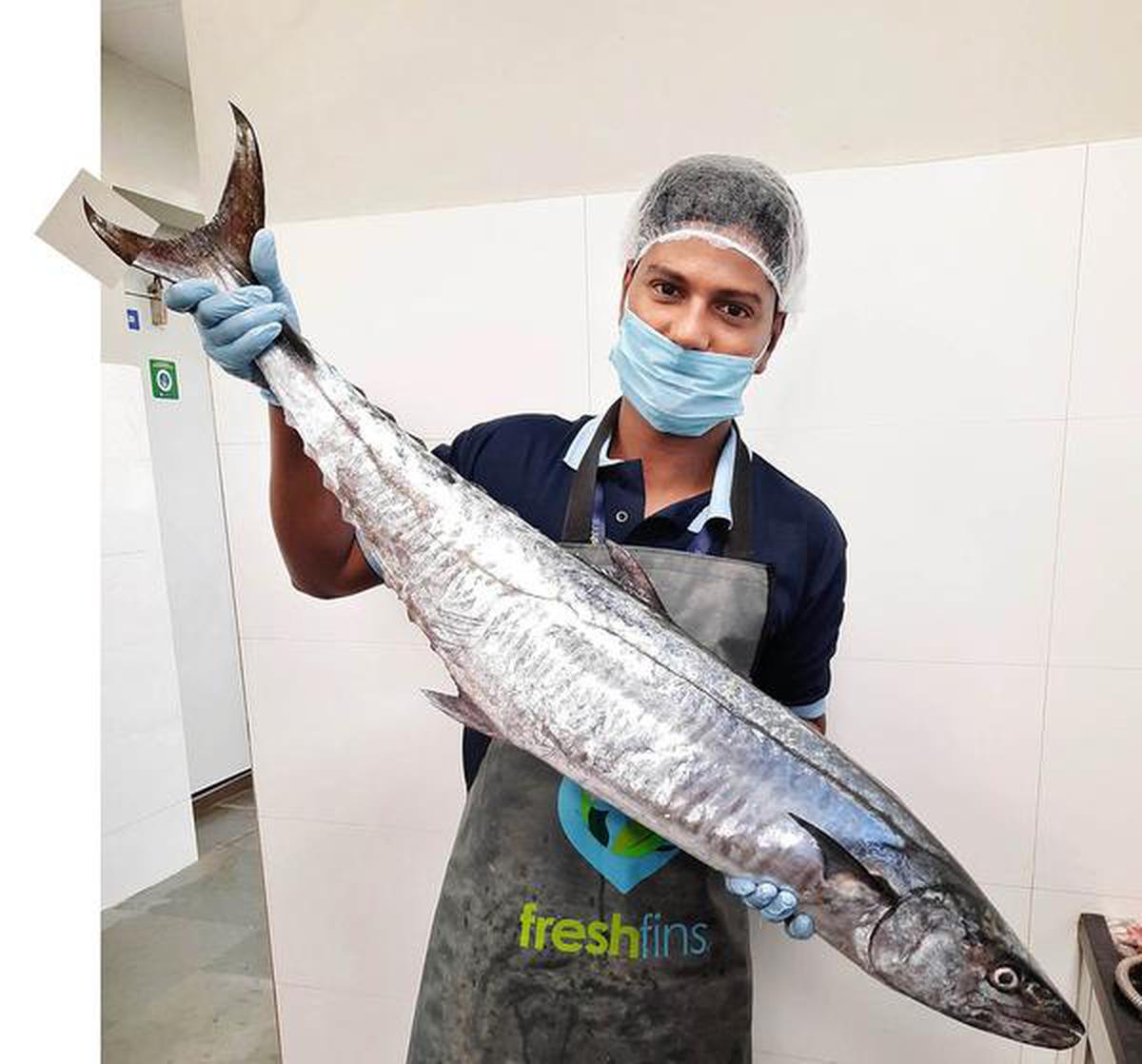 Right now, he sells catch from over 45 boats from Kanyakumari to Ennore and 90% of his team, right from call-centre executives to delivery persons, are from Kovalam. “There are 40 people in my team right now, and we deliver as far as Mogappair and Anna Nagar West,” he says.

Apart from eliminating middlemen and ensuring small boat fishermen get a good price for their catch, Hanif wants to familiarise people with seasonal fish and promote sustainable fishing.

“Customers should get used to the idea of eating what is local and seasonal,” he says. “This way, they will be able to enjoy a wide range as opposed to the usual vanjiram that big boats bring from as far as Andhra Pradesh and Odisha.”

For details, visit freshfins.in. To know more about the fishing trips — prices depend on the distance and number of people — call 9696089696.

25 Delicious Dairy-Free Food Gifts for Everyone on Your List