This revolution begins with snails. Snails spiked with ginger and tamarind, then served with fluffy kal dosas to be precise. Pair them with Thalaivaa, a heady glass of Bourbon, spiced jaggery and coconut ice, at New York’s latest tribute to South Indian Kitchens: Semma.

Set in trendy Greenwich, Manhattan, Semma is a world away from the stereotypical naan-butter chicken-vindaloo menus that defined Indian food in America for decades. With Chef Vijay Kumar at the helm, the restaurant plates up food inspired by traditional recipes from South Indian homes. There is a special focus on Tamil Nadu, where the chef is from, hence the name Semma, as well as on items that would be exotic even in Indian cities: those snails for instance. Over a call from New York, Vijay says, “When I was in culinary school in Trichy, we were taught about French cuisine and how they cook ‘escargot’ – snails. And I thought, how come we only celebrate these dishes when they come from abroad, while we ignore what is being made in our villages.”

Growing up in Natham, near Madurai, where his parents still live, Vijay describes a childhood that is worlds away from his present life in New York. “My grandparents lived in a tiny village, Arasampatti, where there wasn’t even a bus. We would go there on school holidays, and we were not such a rich family, so they kept us busy with fishing, hunting and searching for snails.”

After each foraging expedition, his grandmother made dinner with their catch. “She cooked the snails in a clay pot, over a wood fire, using just a few, basic, hand-ground spices,” he says. 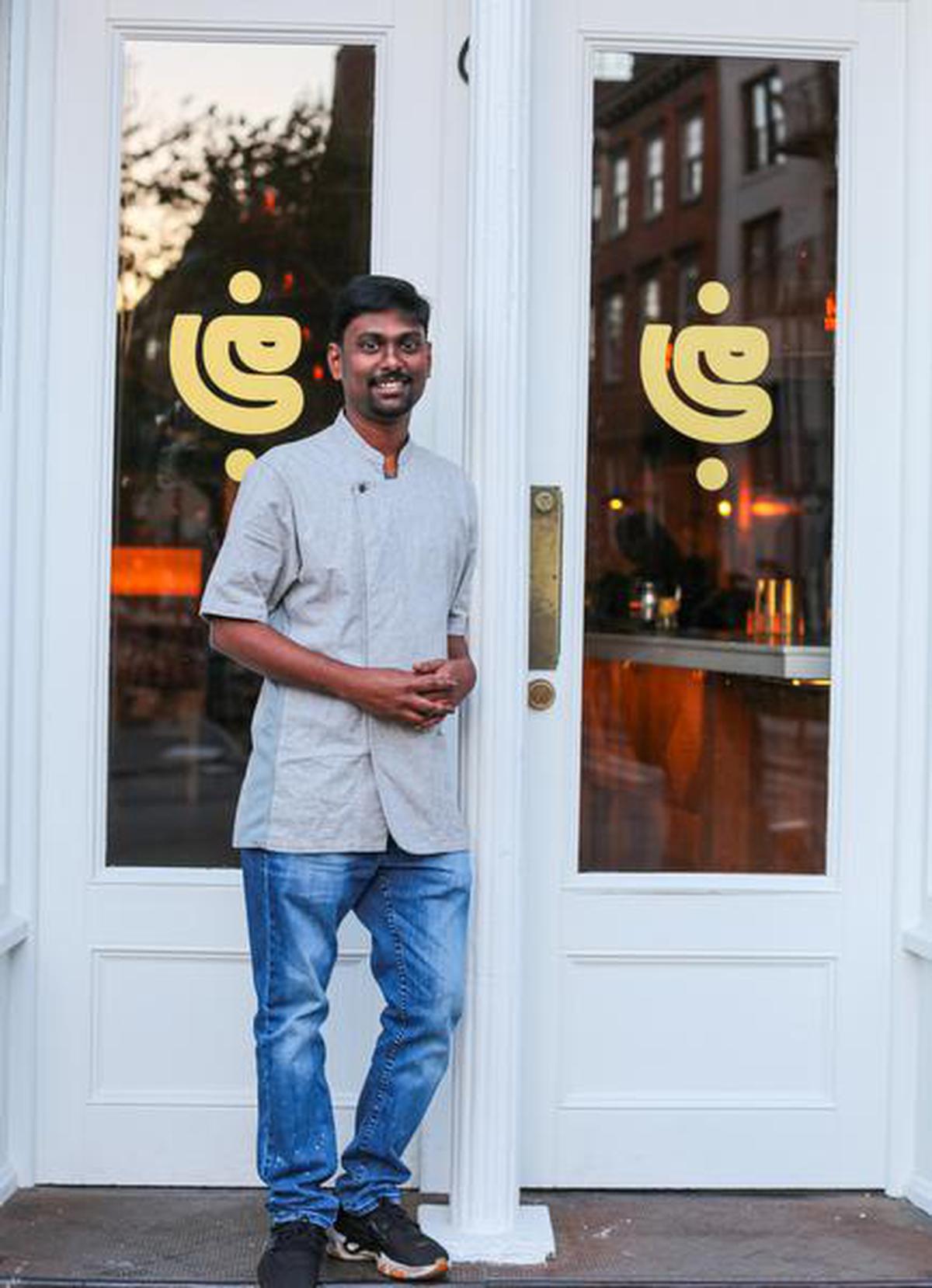 As delicious as it was, he would not get a chance to cook these rural recipes for decades — after culinary school, he worked with Taj Connemara in Chennai, then moved to the USA. He worked as a sous chef in Virginia, cooked at the popular Dosa in San Francisco and then worked with Rasa, a contemporary Indian restaurant in California with one Michelin star. Then he met Roni Mazumdar and Chintan Pandya, who run the popular restaurants Dhamaka and Adda in New York, under their brand Unapologetic Foods.

Explaining how they are determined to break away from the Indian food stereotype in America, Roni says “though there have been some good Indian restaurants here, there is nothing that is truly representative of our cuisine’s regionality and depth.” Stating, “We are here to tell the real story of India,” he says they decided to navigate their mission by helping Vijay tell his story. With kudal varuval (goat intestines), crab masala and — of course — Dindigul biryani, this became a tale of rural India.

“A lot of these recipes are being forgotten, even in India,” says Roni. “We want to bring them back into the general consciousness.” And while food is stylishly plated, and the restaurant trendy, the focus is on creating a vibe that is both comforting and fun. 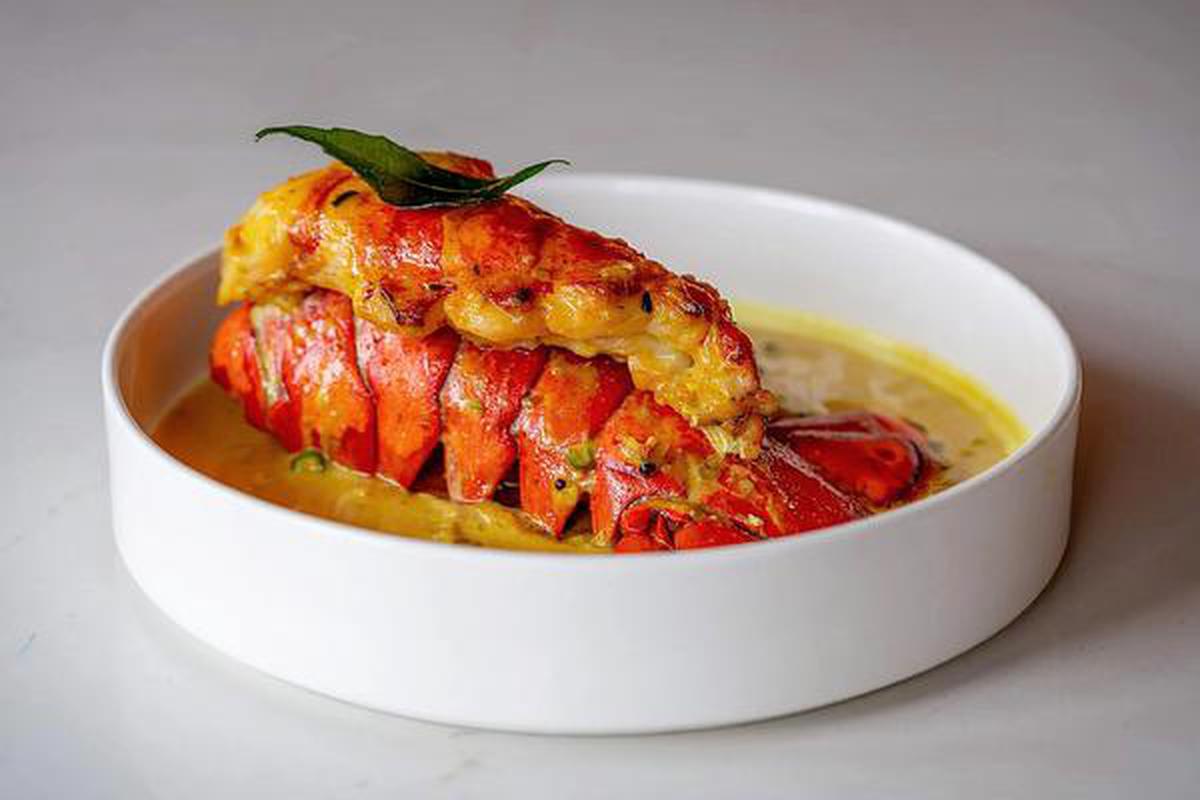 Chintan chuckles about how he came up with the name Semma after days of brainstorming. “I was looking through Tamil slang. At one point I almost picked lungi club!”

The response has been encouraging. “A gentleman, who is originally from Chennai but has been a true blue New Yorker for decades ate at Semma recently, and when he tasted the chicken curry, he was emotional,” says Roni.

He adds, “He gave me a hug and said he had not tasted these flavours since he was 10… That’s when I realised we are not selling just food. These are our memories, our childhood, on a plate.”