Now, an ATM for pani puri

While we sat recollecting when we last ate our favourite pani puri and dreaming of our next, 33-year-old Bharat Prajapati from Gujarat’s Banaskantha village went ahead and built a pani puri ATM. Bharat, owner of a modest mobile accessory/repair shop, took close to six months to build a machine that dispenses this most popular street food without any human contact.

Born into a potter’s family, Bharat used his on-the-job knowledge and understanding the mechanism of various machines to build the pani puri ATM. His interest in various machines kept him busy with small inventions or the other, that were useful for “everyday jugaad.” After creating the pani puri ATM, Bharat uploaded a basic video about it on YouTube, and was surprised to find the clip becoming viral.

Says Bharat over a phone call, “It was very sudden. I uploaded it and went to sleep. When I woke up the following morning, I noticed good number of views. A lot of people shared it on their YouTube channels and social media picked it up. After a senior police official from Assam tweeted about it, the views went up further more.” 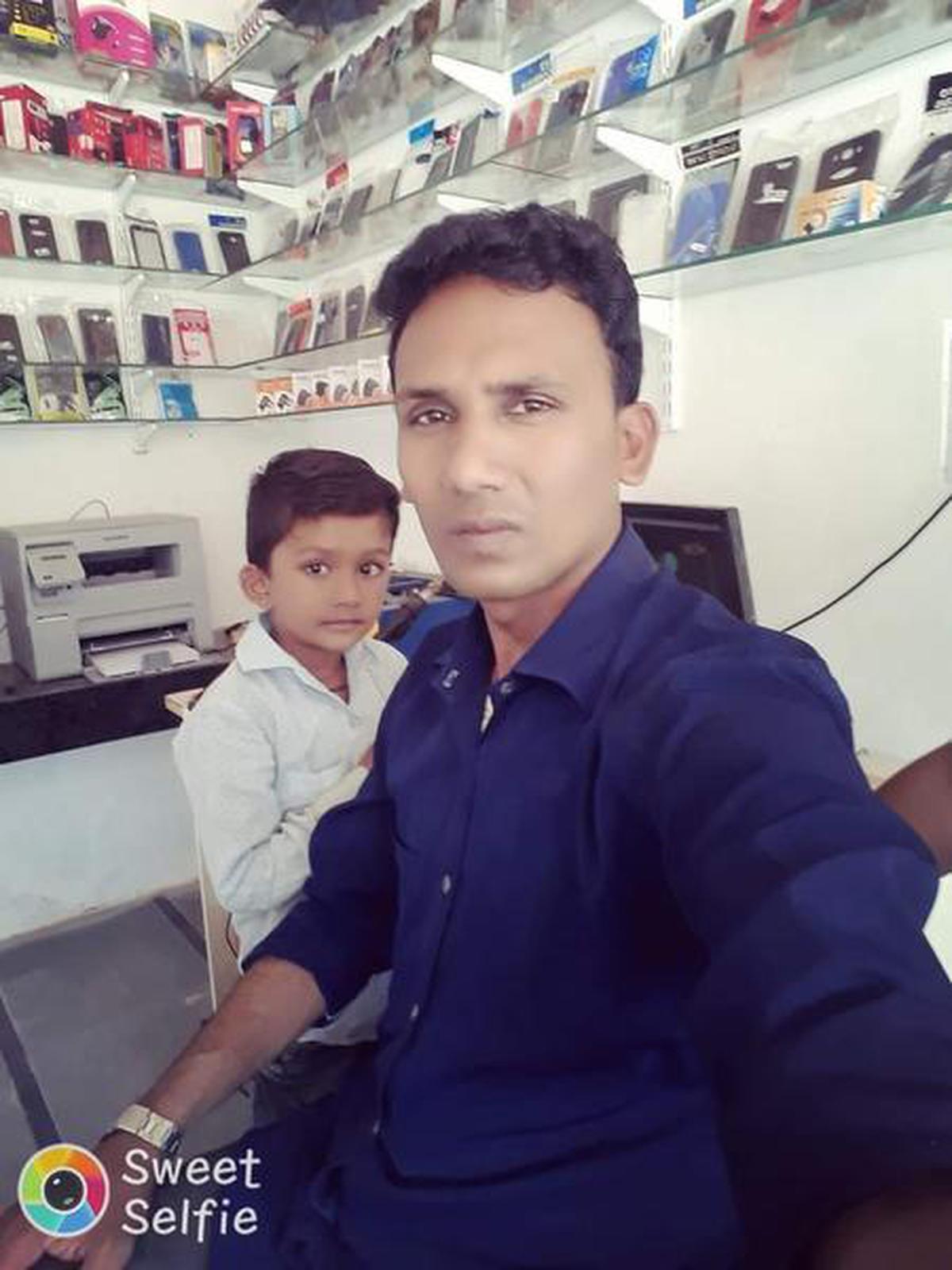 Bharat adds, “I keep building small gadgets out of my interest. I built the pani puri ATM because it is my favourite snack. With the pandemic and social distancing being the new norm, having street food was out of question. So I thought of a contact less jugaad. I built this machine that works like a cash ATM. Instead of cash it gives out puris stuffed with masala that is filled with the spicy tangy pudina water.”

Bharat doesn’t make much from his mobile accessory shop so he wasn’t financially strong to buy sophisticated parts. “I decided to make use of scrap. One person’s trash is another person’s treasure. I collected scraps from electronic repair shops and worked six months to build the machine. It still needs some work because I am not equipped to do the programming to control the amount of water. Sometimes puri gets filled witha lot of water, thereby destroying it; at other times, it is too little,” explains Bharat. The machine however, doesn’t make puris, masala or water. All the three have to be loaded into it. The machine does the work of the pani puri wala — gives it ready to the customer. All the customer has to do, is pop it in the mouth.

Bharat says he is looking to take help from anyone for the programming and start building machines to sell. “Right now I cannot decide on a price, as I built it all from material collected from scrap shops. Once I get the programming right, I can think of taking financial help or a loan and start production,” he adds.

Bharat says he will look to apply for a patent if all goes well. This definitely is meeting the make in India moto.