Observing Ramzan in the time of COVID-19

As millions of Muslims observe Ramzan, the month of dawn-to-dusk fasting, how will social distancing and self-isolation work in a world fearing contagion from an unseen enemy?

For the first time in recent history, the Saudi Arabian government has closed down Al-Masjid Al-Haram (The Great Mosque) in Mecca and Al-Masjid an-Nabawi (The Prophet’s Mosque) in Medina, considered to be Islam’s holiest sites, for Ramzan, as part of its efforts to contain the spread of COVID-19.

And in much of southern India, the making and distribution of nonbu kanji (rice gruel) for the fast-breaking meal (iftar) through mosques is in doubt. While the act of prayer has not been affected, the community spirit that mosques foster during the holy month may be missing this year. Even so, people are determined to make the best of circumstances.

“Muslims throughout the world are facing Ramzan at the time of Coronavirus. But we hope everything will go smoothly as usual,” says Nawab Mohammed Abdul Ali, the Prince of Arcot, who is based in Chennai.

“I would advise my Muslim brethren to avoid going to the mosque for prayers during Ramzan. There should not be any congregation at all, whether for iftar or for taraweeh (special prayers). It is also part of the sayings of Prophet Muhammad that during medical emergencies and inclement weather, one should not go to the mosque for prayers,” he says, adding that people should stay at a safe distance this year, while conveying their festive wishes to one another, rather than embracing or shaking hands, as is commonly done.

Many community leaders feel that it is better for Muslims to stay in during Ramzan. “The virus does not recognise religion or for that matter, a fasting or non-fasting person. The best way out is to remain wherever one is,” says Mahmood Alam, former professor of Persian at Jawaharlal Nehru University, Delhi and a published Urdu poet. Two men pray in the old city of Hyderabad

Alam and his wife have been in self-isolation at their Delhi home since March 18. “Every year, representatives from seminaries would distribute the calendar denoting timings for breaking and keeping the fast for each day. We will miss them this time due to social distancing. The best parts of Ramzan are the prayers. I wish there would be a safe way to help the poor and destitute with our donations during the lockdown.”

The calendars, which used to range from postcard-sized printouts to pamphlets, have transitioned online as downloadable ‘Ramzan planners’, complete with journal-style pages listing out verses and prayers. With its emphasis on abstinence, Ramzan has always been about self-restraint and introspection.

Of prayer and promise

“This lockdown may be a blessing in disguise — one will be more focussed on prayer and less distracted by iftar parties and shopping,” says Fathima Sulaiman, a homemaker based out of Chennai, who is visiting her hometown Tiruchi. “The meals may not be as sumptuous as during previous years, but it is an opportunity for me to spend time with my extended family of 15 members,” she adds.

Elsewhere in the world, lockdown restrictions have seen unemployment and goods shortages, but these have been counter-balanced by growing communication between locality residents through online platforms like Nextdoor and Facebook.

“It’s unfortunate that the lockdown is on during the most anticipated month for Muslims because there will be no taraweeh prayers, community iftars and all-night stays allowed at our mosques,” says N Sabrine, an Indian-American real estate professional based in Dublin, California.

Sharing iftar among family and friends may also be difficult because getting groceries has become much harder. “Our local mosque is collecting food donations that will be distributed among needy families as part of Ramzan-related activities. Sermons will now be streamed online for the benefit of those staying in,” she adds. 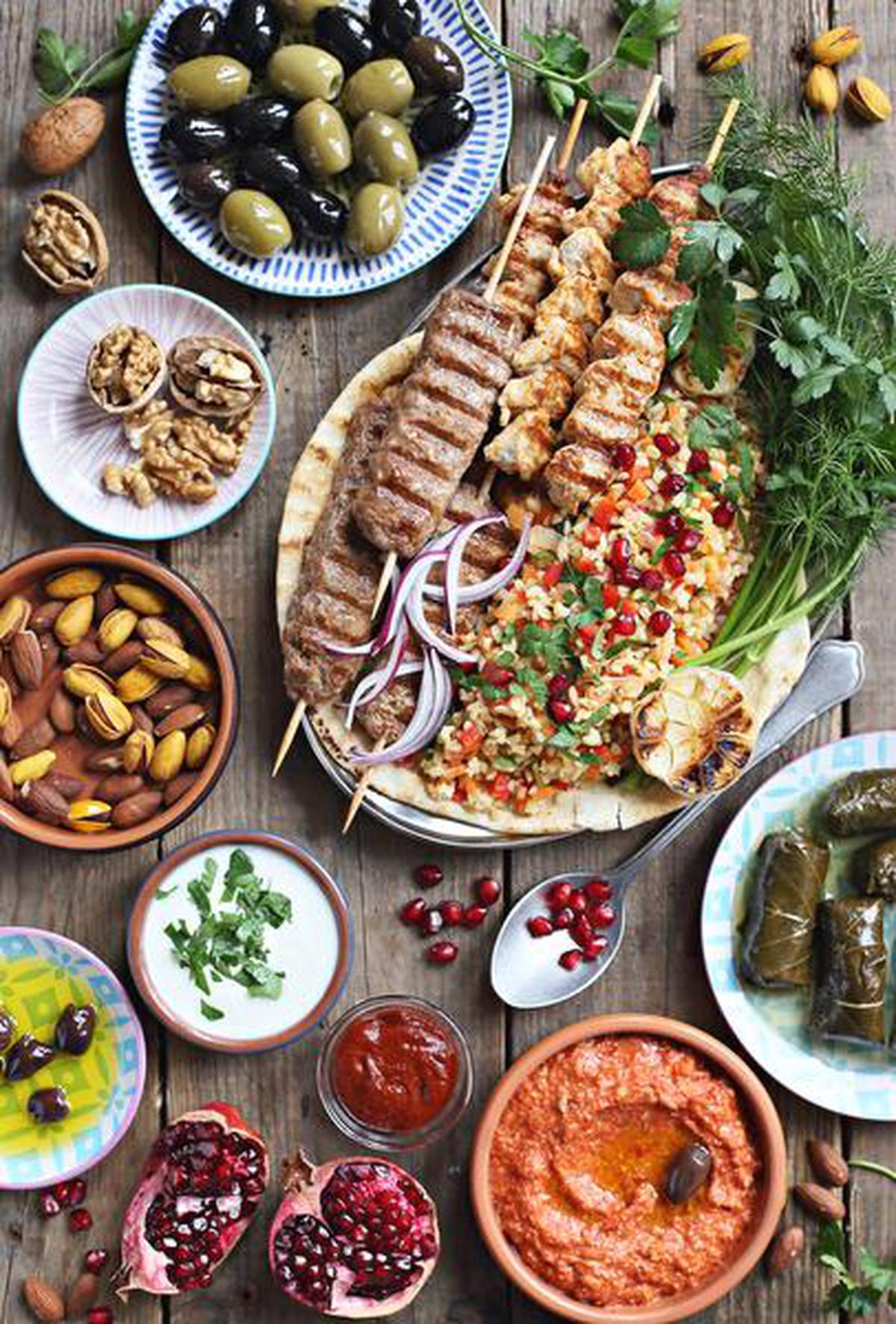 Many Islamic scholars in the US have announced schedules for app-based sermons throughout the month. In the UK, mosques in London will be participating in online initiatives like counselling and Korannic talks. This is currently unavailable in India.

“Due to the lockdown, there will be no prayers in mosques, but there is no plan to shift sermons online as of now,” says Moulvi Abdul Rahim, Tiruchi District Secretary of Tamil Nadu Jamathul Ulama Sabai (a council of Islamic scholars).

For Egyptian national Haitham el-Khouly, a software executive working in Qatar, helping those who have lost their livelihood due to the lockdown has become this year’s Ramzan goal. “People can no longer gather in the ‘iftar tents’ that used to be open to all during the holy month. I am planning to donate money to people who are going through a tough time in the lockdown,” he says.

Scaling back and reconstructing life’s timetable may not be impossible, says homemaker Fathima. “This Ramzan may be a chance to rediscover ourselves, bond better with our families, chat with old friends to rekindle past memories and to do all those small things, which we wanted to do but lacked the time.”

COVID-19: Home chefs to the rescue

COVID-19: Home chefs to the rescue