Post lockdown, when you enter Silent Signs restaurant in Velachery, you will be ordering your food using Indian Sign Language.

This newly-opened city restaurant, currently under the brand Salem RR Biryani by Tamil Selvan, is being run entirely by a team of people with varying degrees of hearing impairment.

The project was kick-started by Voice for the Voiceless Indian People Foundation, a three-month-old organisation. “At present, we have three women and four men working at the restaurant. I met them through some common friends and found out that they were wonderful cooks,” says M Karpagam, an advocate specialising in disability rights. 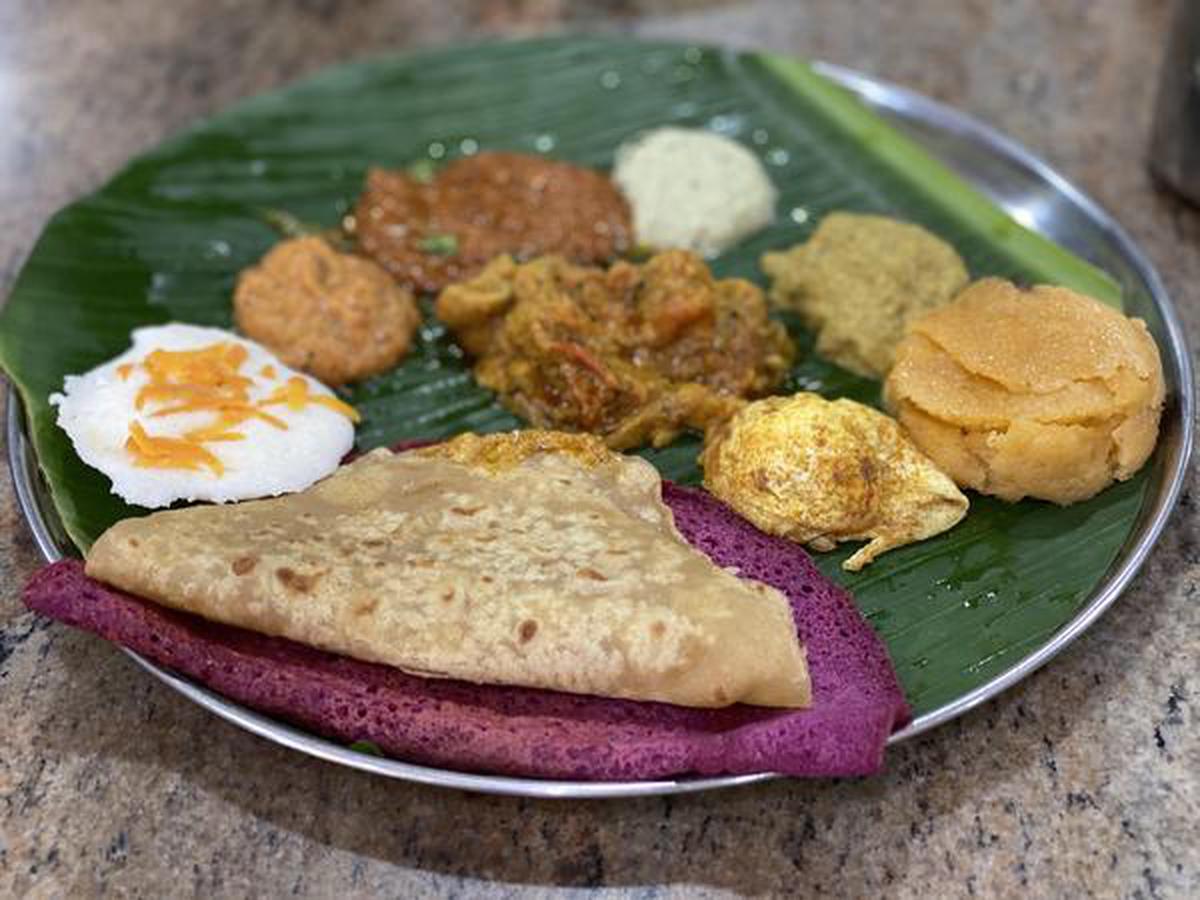 The employees at this restaurant are local sportspersons who have fallen on hard times, reveals Karpagam. “There are eight others in different districts of Tamil Nadu who might join once the lockdown lifts.” The restaurant will serve South Indian dishes such as dosa, idli, poori, uthappam, paniyaram, pongal and so on, and is currently delivering. Once it opens to diners, after the lockdown, the menu will be specially designed. “Next to the names of the food items, it will have the signs you can use to order them,” she explains. Though their signboard says Salem RR right now, with time they hope to brand themselves as Silent Signs.

Admitting that though with the pandemic scare, it will not be easy to run business she adds, “We are relying on funds by VVIPF and Tamil Selvan sir currently. It took us a month to convince him, he agreed after trying the food they made and will help the restaurant sustain itself for the first six months.”

The restaurant is on Velachery Main Road, opposite Phoenix MarketCity. Call 9176045578 to order via an interpreter.