August brings a new flavour for actor Tamannaah, as she hosts MasterChef Telugu, set to air on Gemini TV from the last week of this month. “Tamannaah is a fun and jovial person; she’s also a foodie, although healthy food is her priority. Television audiences will discover new facets of her personality,” shares director Sanjeev K Kumar of MasterChef shows in four south Indian languages.

While MasterChef Tamil that went on air recently is hosted by Vijay Sethupati, Kichcha Sudeep and Prithviraj Sukumaran will host the Kannada and Malayalam shows respectively.

Also Read | Get ‘First Day First Show’, our weekly newsletter from the world of cinema, in your inbox. You can subscribe for free here

Known for its massive sets, different cooking styles and nail-biting finishes, MasterChef puts the spotlight on amateur home cooks bound by their love for food. “MasterChef’s well established format has gone to different countries. I always wanted to do a show that combines food and reality television,” says Sanjeev who has created and directed popular shows like Jabardasth, Dhee, Cash, Genes and No. 1 Yaari with Rana and also Deal or No Deal, a reality game show, again in all these four languages. 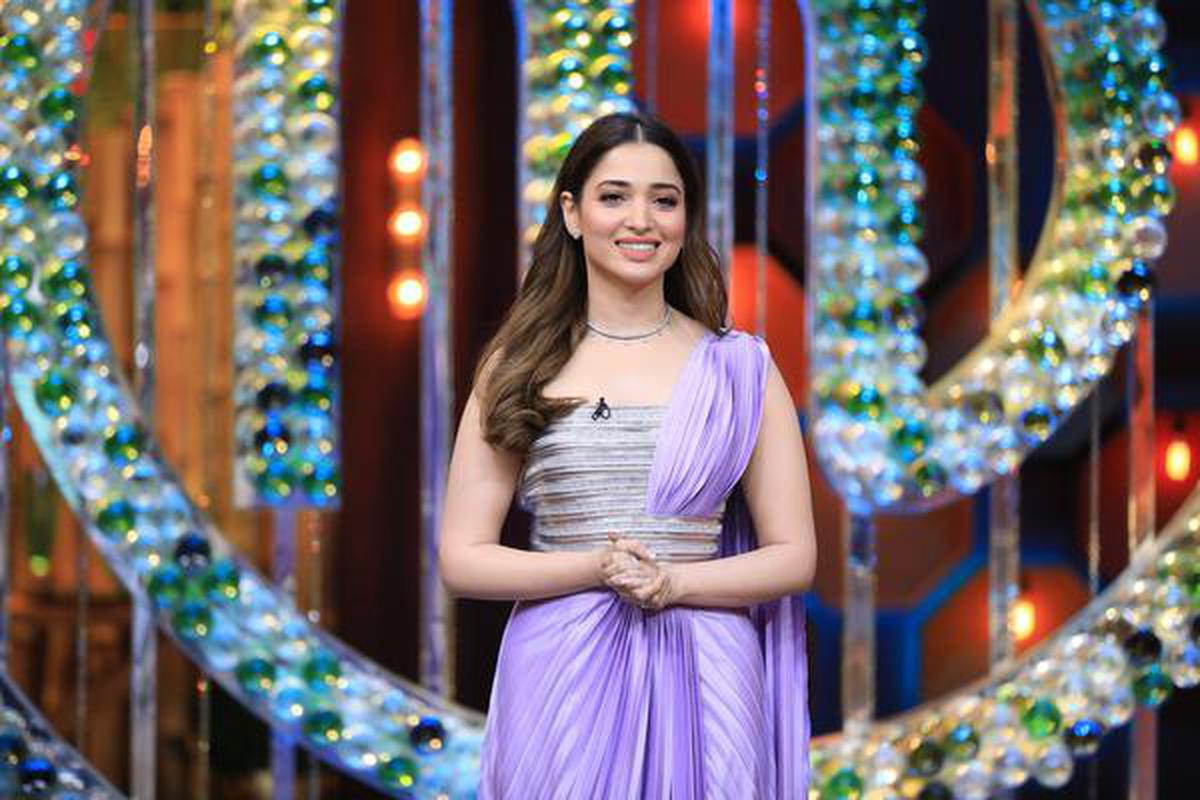 For the first time, Tamannaah will be seen discussing the nitty-gritty of food on television. “It will be interesting for TV audiences to watch Tamannaah this way, otherwise she is known for her beauty and radiance,” he says.

Sanjeev’s wish to work with Vijay Sethupathy was fulfilled with MasterChef Tamil. “I am his big fan. Vijay is a grounded person who loves food and understands the sensibilities of a common man,” he recalls.

When Saravana Prasad of Innovative Film Academy (IFA) approached reality show production major Endemol Shine India for the license to MasterChef, Sanjeev was brought in as the series creative director south. This was owing to his experience in directing numerous comedy, dance and celebrity television shows in Telugu, Kannada, Tamil, Malayalam, Gujarati, Bengali and Odia. A Tamilian brought up in Karnataka, Sanjeev’s parents have a Kerala connect and most of his work happens in Telugu, so he is comfortable working in different languages. 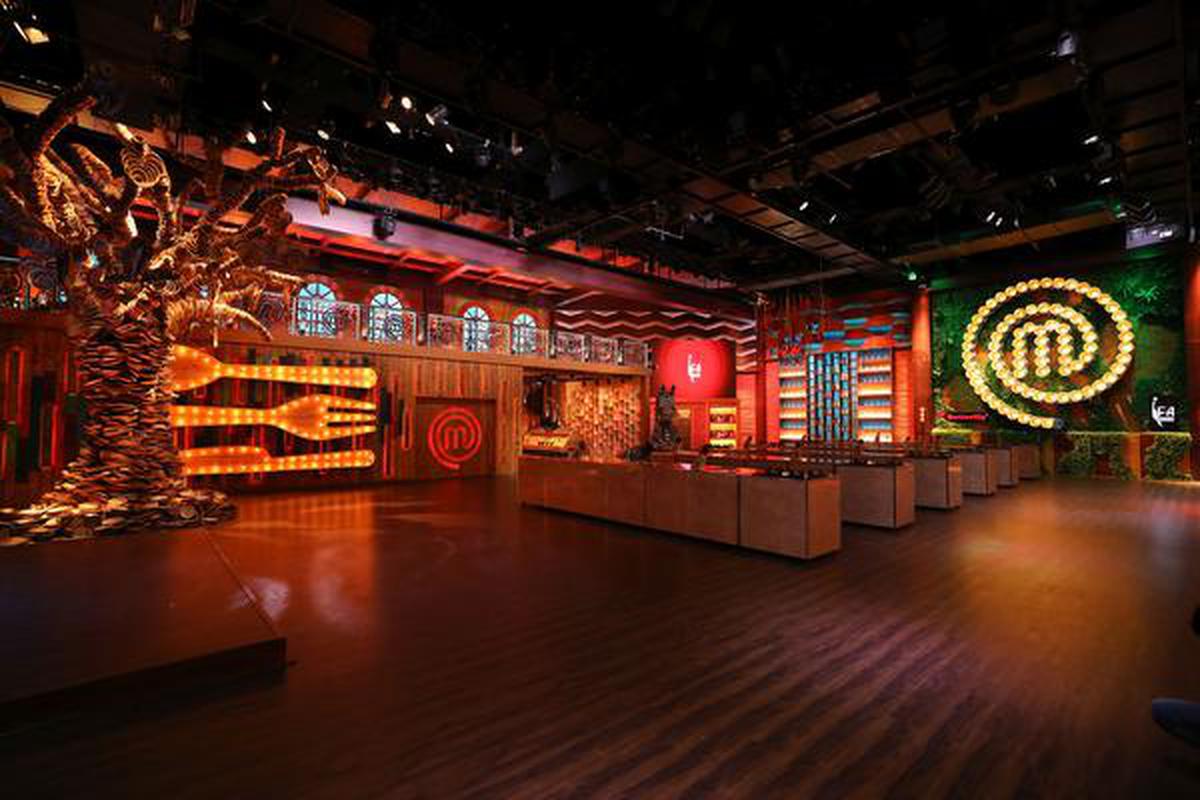 Proud to be at the helm of MasterChef in regional languages, he says, “MasterChef has gone to many countries and been done in the main language of a country. Australian and American shows are the most popular. It is an exciting experience to witness it in a regional language.”

A central set created in Innovative Film Academy in Bengaluru by Omung Kumar, the award-winning director of Mary Kom and Sarabjit fame promises a visual treat. Shooting of shows in four languages will be in this 360 degree set (usually cameras are positioned at one place to shoot but 360 degree set allows viewers to see in all directions) with a floor size 100 x 90 square feet and 100 x 40 square feet that has 20 cooking counters, pantry and quick freezer. Sanjeev works with a 300 member team including a 40-member food team.

Three teams were in touch with 800 contestants virtually during the COVID period. It was a new experience for contestants selected from social media and their own network as well asthe director who has always done live auditions for other reality shows. “The contestants cooked and served virtually. The only thing we couldn’t do is taste the food,” he laughs. From the 100 selected for a live audition in IFA Benguluru, 20 were shortlisted and 14 home cooks made it to the show. The Telugu show will have chefs Sanjay Thumma, Chalapathi Rao, and Mahesh Padala for judges.

“We call them home cooks as they are not trained but passionate about food. MasterChef is basically a format for home cooks to be groomed in culinary techniques and food styling,” explains Sanjeev.

Each language show will bring out the flavours of that region. “The idea is to take regional cuisine to an international level. We nativise techniques to focus on that particular cuisine’s high points,” he adds. A lost recipe segment has age-old kitchen stories/techniques . 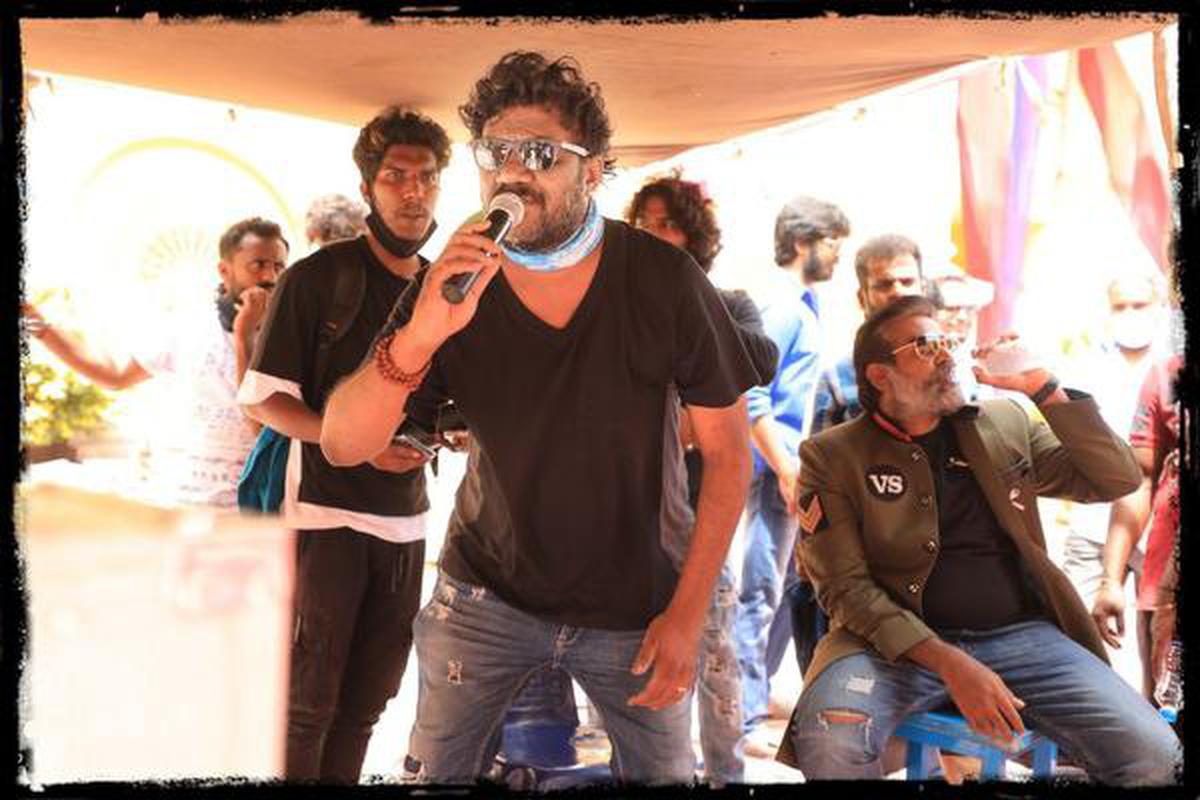 As Sanjeev has never gone into a kitchen, shooting culinary episodes was a challenge and a learning experience. “Food is a combination of art and science and presentation plays a big role. We have tried to balance different elements with a touch of entertainment and thrill.”

While 13 episodes of Tamil and eight episodes of Telugu have already been shot, the shooting for Kannada and Malayalam shows will begin in September. “I hope MasterChef will help people become more appreciative of the the art and skill of cooking and the person behind it and also inspires youngsters to make a career in the culinary world,” hopes Sanjeev.