Once my grandmother realised a child liked a particular dish, she made mounds of it. Mountains of halwa, lakes of kheer, jarfuls of laddoo

I don’t care much for recipes. Anyone can look up, buy, steal, tweak, or inveigle themselves into recipes. What I do like are secrets. The sort of secret recipes I like best are revelations in waiting, like a child in a game of hide and seek, waiting to be discovered even though she is also afraid of being sought out.

My secrets are like the halwa my middle mumaani took to one of her kitty lunches in Lucknow last year, sending a frisson of excitement through her friend circle. Unfamiliar with the hosts and with kitty parties in general, I was silent and watchful of the eyes skimming over each edible item on the table, the scales rising and falling with each mouthful. Someone offered easy praise for a dish that was rare in her own kitchen. Someone offered a reluctant ‘Hmm’ upon tasting a dish that was only too familiar, and yet no fault could be found with it.

Sultana maami’s halwa was good, but the excitement was more about its texture than its flavour. It looked like chane ka halwa but wasn’t as smooth. It was like milk cake, but it wasn’t that either. It was a distant cousin to the habshi halwa, but not a sibling. The ladies kept guessing and my aunt enjoyed teasing them. Smiling, shaking her head, she pressed into their hands the folded paans she had brought along as a post-lunch treat. My aunt left the party without telling anyone.

The excitement was infectious, and I too demanded an answer. Sultana maami kept me guessing for a few more hours, and I kept cajoling, even though we both knew my skills don’t lie in the kitchen. She told me anyway, releasing the information as if she were handing over an item from her wedding trousseau to a favoured niece, along with the admonishment that I was not to pass it on to anyone else. I haven’t tried making that halwa myself and, to be honest, I’ve forgotten what it tasted like. I know, however, that whenever I do make it, it will taste of my aunt’s smile and her momentary enjoyment of her little secret. The scent of paan will always linger over it even if there isn’t a paan around for a hundred miles.

It is said that a dish changes with the hand that cooks it. My grandmother fed her children and grandchildren these dishes for so many years that we all know the difference between ‘her’ chhole and other people’s chhole. Hers was not necessarily the tastiest version of chhole we’ve ever had, but it was her own thing: neither spicy nor bland; neither wet nor dry; neither garnished nor plain; neither a whole meal nor a snack to be taken lightly.

Grandma wasn’t a foodie. Towards the end of her life, she had taken to fasting for three months instead of the single month of Ramzan. Even when she didn’t fast, she ate sparingly. What she did enjoy was cooking to show her love. Once she realized that a particular child liked a particular dish, she spent hours slaving in the kitchen and prepared mounds of it. Little mountains of halwa, small lakes of kheer, jarfuls of laddoo.

When she saw how much her grandkids liked it, she even taught herself to make ice cream. For weeks, she’d skim the cream off the daily pot of milk, hoarding it in the freezer and eventually cooking it up with mango pulp. Even now, there are summers when I am filled with an insane craving for Grandma’s ice cream — grainy and heavy and shot through with tiny icicles that lend a crunch to the sweet melt.

After she died, for a few years there was no chane ka halwa, no homemade ice cream, no pindi. Or if there was, we didn’t know it because it wasn’t being shared with the whole family. Then, one year, a cousin was getting married, and Sultana maami showed up with a dark brown gob in transparent plastic. Grandma’s halwa, she said. I remember that moment: the ziplock bag on a table already laden with boxes of sweets, the halwa waiting to be warmed up and shared. It tasted of our struggle to stay bound as a family after the elders were gone.

The family has managed to stay bound even though its members are now scattered across the world. We try and meet at weddings. When we cannot meet, we stay in touch through the family WhatsApp group. On Eid this year, one of my cousins sent a message that instead of the traditional siwain, she had made Grandma’s kheer. Meanwhile, I was annoyed that my siwain turned out neither like my mother’s nor like Grandma’s. I was secretly proud, though, that I had learnt to make a vegetable kebab that Grandma used to make.

What I hold in the deeper recesses of my heart are the meals and snacks Grandma made strictly for the family. Dishes reminiscent of genteel poverty. Simple, three- or four-ingredient dishes, high on carbs and sugar or salt. Dishes bad for the heart. Dishes doubly dear to my heart for, at least some of the time, her effort and her love was mine alone. One of these is a sweet called maleeda.

Maleeda comes from an era before refrigeration, when leftover chapatis were turned into new dishes. I have a vivid memory of sitting on an old carpet beside Grandma as she tore up and crushed bits of chapati between forefinger and thumb. After she died, I didn’t eat this dish for nearly 14 years. The one exception was 40 days after her death, when the grieving family had gathered for her chalisvaan. Trying to hold onto some tangible piece of her, I expressed a desire to eat maleeda. One of my aunts made some, but it wasn’t quite Grandma’s maleeda.

Recently, looking for a simple dessert I could whip up without any special ingredients, I remembered maleeda and looked it up online. I was initially amused, then mildly alarmed to see that it had transmogrified from a three-step, three-ingredient leftover dish into a complex recipe. As for the addition of saffron and dry fruits, all I can say is: there’s no end to human folly. 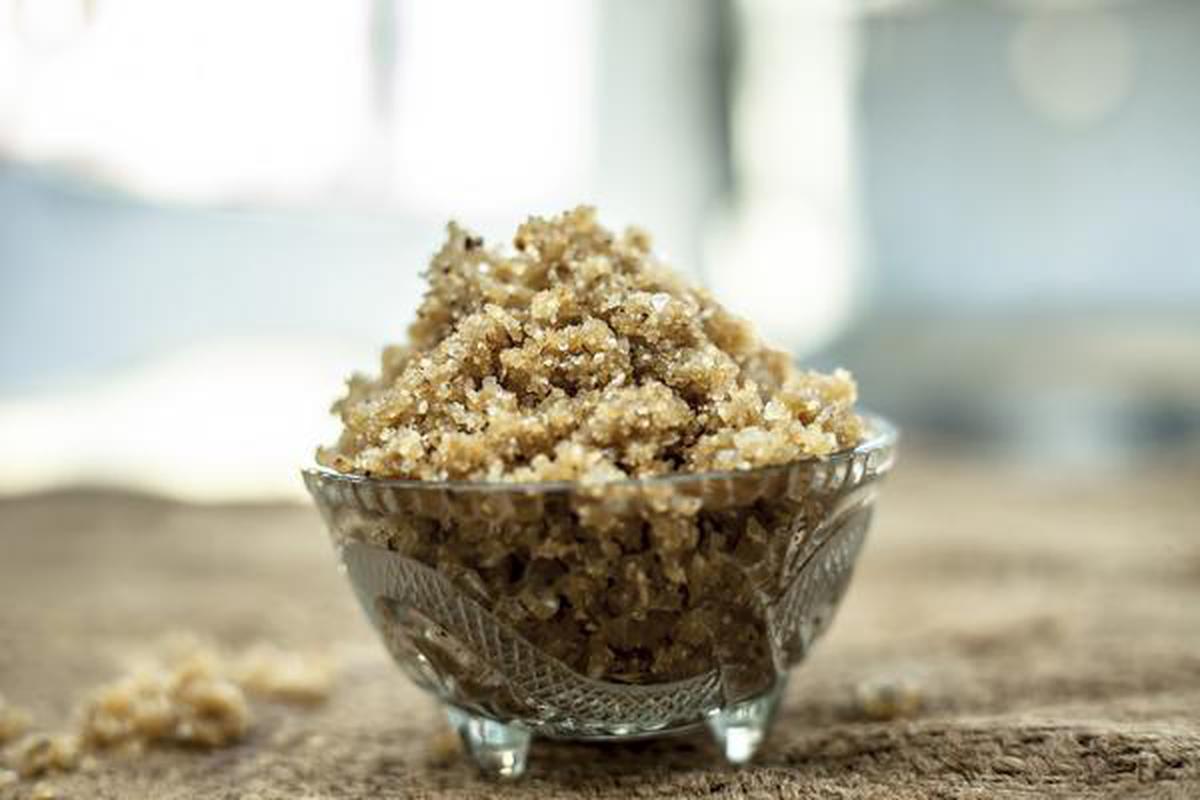 1. Take the chapatis and tear them up into bits. Crush each piece between your thumb and fingers into the smallest bits possible, but don’t grind it down to powder.

2. Heat the ghee in a pan, and add cardamom powder if you happen to have some handy. The cloves will also add flavour.

3. Toss the crushed chapati bits into the ghee and add the sugar.

4. Fry on a medium flame until the sugar appears to have melted.

5. Eat while still warm (if you wait until it is cold, the whole thing hardens).

Padma Shri at 105, meet the Coimbatore grandma who is giving a leg up to organic farming