The future of eating out in India as lockdown restrictions loosen

When these signboards finally go up on restaurants, post the lockdown imposed in the wake of COVID-19, dining could look very different.

2020 will go down in history as the year that redefined eating out. The new dining normal — balancing physical distancing and tight fiscal parameters — will be founded on extreme food safety, controlled footfalls and innovative menus.

According to the National Restaurant Association of India (NRAI), food services, estimated at ₹4,23,865 crore in India, employ more than 7,00,000 people. Six weeks of lockdown have brought a once-vibrant industry to its knees. Sanjiv Kohli, managing director of Moti Mahal Delux, whose chain serves Peshawari food in Delhi and New York, says over a call, “This is going to take really long to normalise, or until the vaccine comes. What is hard is that 80% of the businesses may not pull through this. Take-away joints or self-owned premises stand a chance.”

The industry is doing all within its means to survive. Some have adopted a delivery-only model and shorter menu, as they work with fewer staff and considerably more rules, from social distancing to temperature checks. With the Indian lockdown slated to end in about a week, rules are unclear, not just in India, but across the world.

At an NRAI COVID-19 Town hall session held on Zoom recently, initiatives like Representation to the Government and Rise For Restaurants (a programme to support its six lakh employees), were discussed. 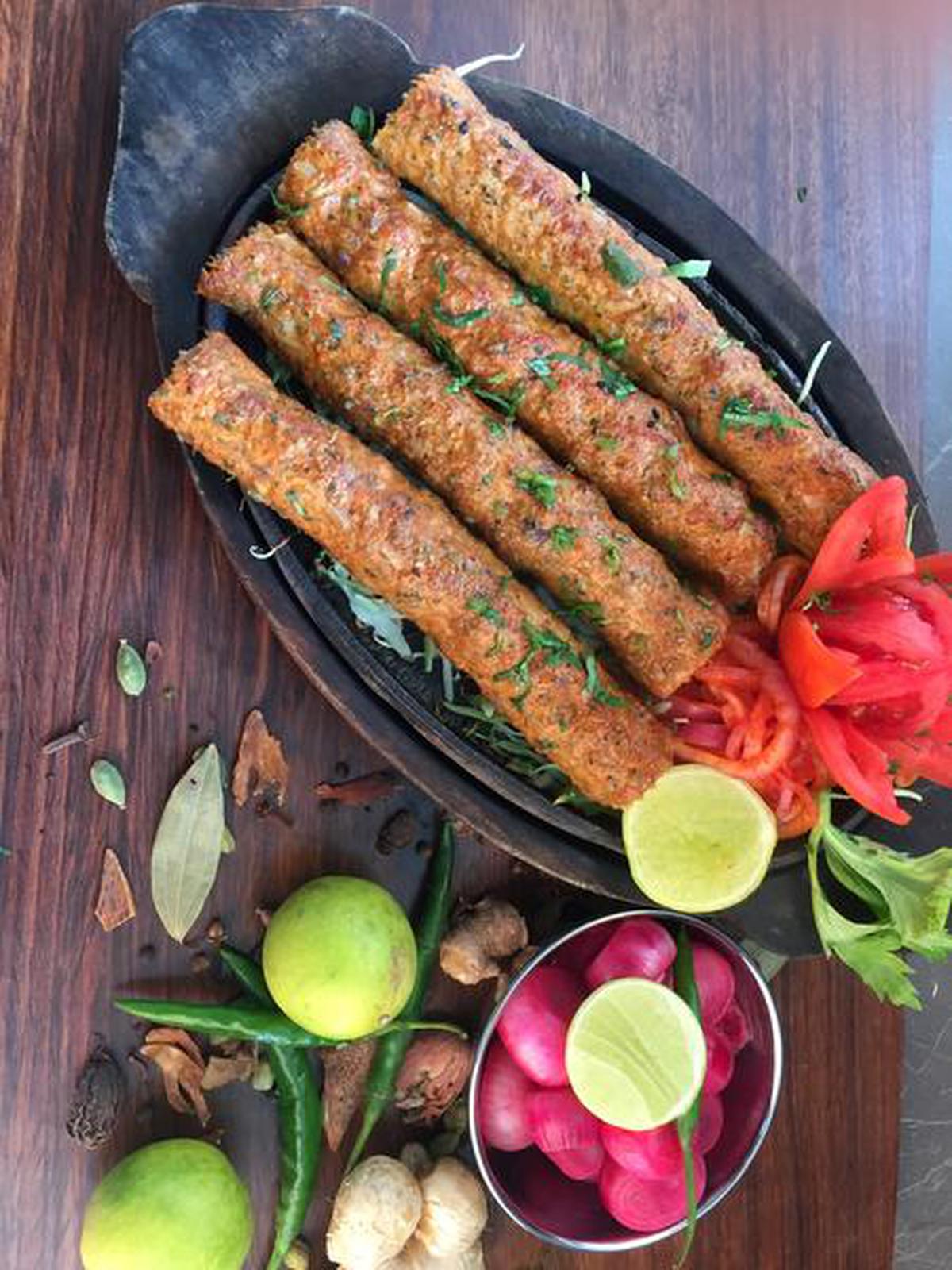 A dish from Moti Mahal

In an attempt to raise morale, Anurag Katriar, president, NRAI and CEO deGustibus Hospitality, said, “Though the food service sector has made a loss of ₹35,000 crores in the last month, the second highest among all industries, affecting 300 million people, it is the only industry that makes in India, lives in India and serves in India.” Its survival and recovery is a humanitarian issue, he added.

Ideas for survival include pre-buying meals now to infuse liquidity in the market; claiming the 12% home delivery space from food aggregators; and pushing for a stimulus package.

Chef Ramu Butler, vice president, Chef’s Association of South India, has been holding webinars discussing the future. Stating that the focus will be on rebuilding customer confidence, he says, “Food safety and hygiene will be top priority. Earlier Fostac (Food Safety and Training Certification) was not mandatory… This will now be compulsory.” Ramu lists initiatives including temporary shelving of buffets and redesigning seating, as well as mandatory masks and gloves for staff. Behind the scenes, he says, “It will be clinical cleaning from now on.”

Technology is being vigorously promoted as an effective tool in social distancing and contact-less dining. My Menu, an international digital menu company, has introduced contactless QR ordering to replace the most common contact point in dining: the menu card. The guest scans a QR code on his/her mobile, sees the menu and places the order via the mobile without downloading any app.

Another initiative is by a food–tech platform Smart Q, a ‘slot-based booking and allocation system’ called Smart Pass, to decongest cafeterias in IT food parks. It facilitates the distribution of crowds in the café uniformly, ensuring automatic physical distancing.

With a common SOP (Standard Operating Procedure), which will include hygiene checks, reduction in guest capacity and tech-friendly service, every individual restaurateur is preparing a roadmap for the future.

Manu Chandra, chef and partner at the Mumbai-based Olive Bar & Kitchen group, says, “The pandemic effect is more about how restaurants will adapt to the changed paradigm.”

He explains that the new scenario has to be addressed from a changed socio-economic perspective of reduced supply chain and labour, implying a redesign based on limitations.

For Chef Regi Mathew, who runs Kappa, Chakka, Kandhari in Chennai and Bengaluru, one of the most important moves will be to maintain a record of clinical data of employees and vendors to enable tracing in the worst-case scenario.

“Earlier a microbiologist used to be on the rolls of five-star hotels conducting random swab tests of cold kitchen, surfaces, staff…anything and everything. Now this may become mandatory, but it will be reflected in pricing and will trickle down to the consumer,” says Ramu.

“It’s going to be impossible for restaurants to deliver the same level of offering and, in the new context, how exciting can that be?” says Manu. His suggestion for a time like this is to offer comfort food and menus celebrating local biodiversity. Immunity boosting recipes are high on Chef Regi’s reopening plans, which include fun DIY acts like “Cook Yourself Eating Out”.

“The meats will be marinated and the charcoals glowing. Diners can keep to their area and experience a fun meal,” he says.

George Joseph, the young executive director of the Kerala-based hospitality group CGH Earth, believes that something better might come up from this flux, “something, after which we may not want to go back to the old order,” he says. Announcing the end of the buffet at his properties, though it is one of their pluses, he plans to expand their non air-conditioned seafood restaurant, Fort Cochin at Hotel Casino more into the garden.

The once-popular retro concept of drive-in restaurants too is resurging. Organic food restaurant Azeezia in Kochi quickly morphed into a drive-in facility, introducing a small takeaway menu and using its huge parking space to accommodate 100 cars.

But how far can people stay aloof while eating out? Katriar dismisses the whole idea of ‘contact-less’ dining.

“It is like having butter chicken without the chicken. We have to win customer confidence. Let us tell them they are coming to a kosher environment. Eat and drink with a complete sense of safety. That will be the corner stone of our turnaround.”

Covid-19:Mask to go with a pack of dosa batter

The Secrets to Decoding Food Labels for Dairy-Free Living

The Secrets to Decoding Food Labels for Dairy-Free Living