The small Sourashtrian community in Madurai has used the quiet of lockdown to revive heirloom recipes, many of which lay the foundations for Tamil Nadu’s most popular dishes

Streets and markets in the temple town of Madurai come alive in the evenings with pushcart vendors selling crisp vadais made with deep fried spinach or powdered mulmurungai leaves pounded with cumin. Also, there are sojji appams, sweet little maida pooris stuffed with rava kesari, and nutrient-rich paruthipaal made from extracted cotton seed milk blended with rice flour, cardamom, dry ginger and palm sugar. These dishes that are an integral part of the city’s street food culture are staples in Sourashtrian households in South India. Yet there is much more to be discovered especially during the festival seasons and special ceremonies, when Sourashtrian families get together to prepare and share traditional recipes handed down generations.

Sensing an opportunity to revive heirloom recipes during the pandemic, members of the Sourashtra community planned food festivals to remind members about what defines their food, while simultaneously showcasing their food culture to the rest of the city. The first, a three-day food festival held recently in temple town Madurai revived some time-honoured recipes. According to chef Aravinth G N, who curated the food festival, it is believed that the Sourashtrians brought the idli to South India. A blend of rice and urad dal, ground together and steamed to form cakes called iddada can be traced to Gujarat in the 10th to 12th Century. Rasam is also said to have originated in 16th Century Madurai, made by the Sourashtrians who called it pulichaar.

“There are select dishes in traditional Sourashtrian menus for weddings and important ceremonies; we follow the ingredients and preparation style as taught by our ancestors,” says Aravinth, whose family is known for its expertise in Sourashtrian cuisine and has been in private catering for the last six decades.

“The taste, texture and ingredients of our cuisine has transformed under the influence of Tamil culture; even the names changed,” says C R Venkatesh, president of Sourashtra Small Business Association. For instance tamarind rice, popular as puliodharai now, was called ambad bhaat; saman ambadi is kudal kuzambu, limbu pongal is commonly known aslemon rice, while the spicy alagar koil dosa evolved from halke dhowra thida. The original Sourashtrian tomato rice has a strong cinnamon flavour while their sakkarai pongal is prepared in paruthipaal (cotton seeds milk). 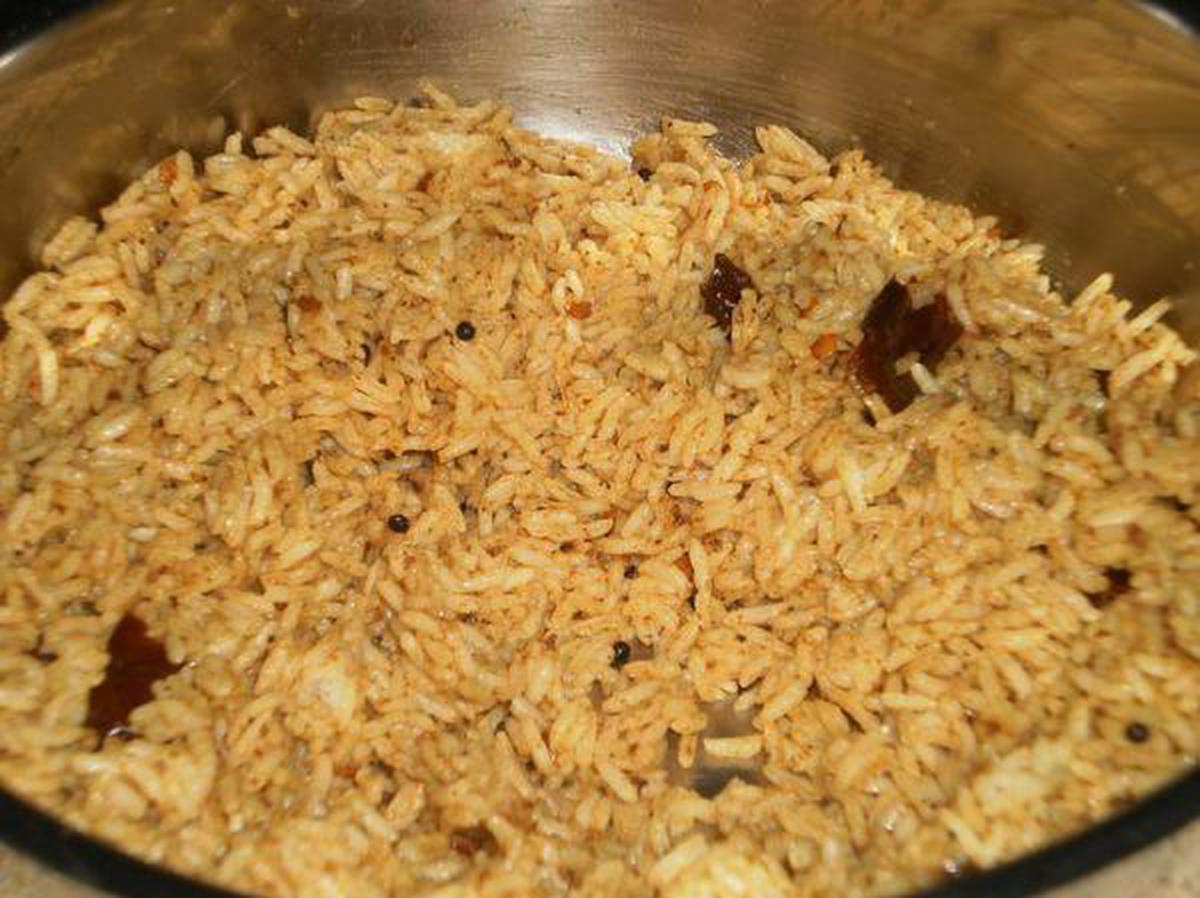 “Our ingredients and food are unique in taste, yet nowhere in the world there is a decent restaurant offering authentic Sourashtrian cuisine,” rues Yogesh Thirukonda, who conceived the revival initiative.

It is estimated that there are around 6,00,000 Sourashtrians across Tamil Nadu, and Madurai is a major hub with 1,80,000 settled there. History records that the silk thread merchants from Gujarat were brought as royal weavers by the Nayak kings of the South in mid-17th Century.

“Three major waves of migration happened, to Madurai, Thanjavur and Salem. When people move, they not only bring their food with them but the memories of home,” says Venkatesh adding that heritage recipes and food available in the new place of work and living often amalgamate to shape the immigrant experience, while influencing their new home.

The community is now keen on compiling the traditional recipes to bring out a book on Sourashtrian cuisine because “food is as much about memories as it is about festivity, culture, spices and names that ought to be documented”, says Thirukonda. Sekki Bhaath: Special occasion dish made with three types of milk (cotton seed extract, coconut and cow milk), while adding ghee and jaggery to the rice. As part of tradition, the rice is served hot to mothers-to-be in the fifth month of pregnancy. The other special rice variety is kalkandu sadham (sugar candy or misri rice) 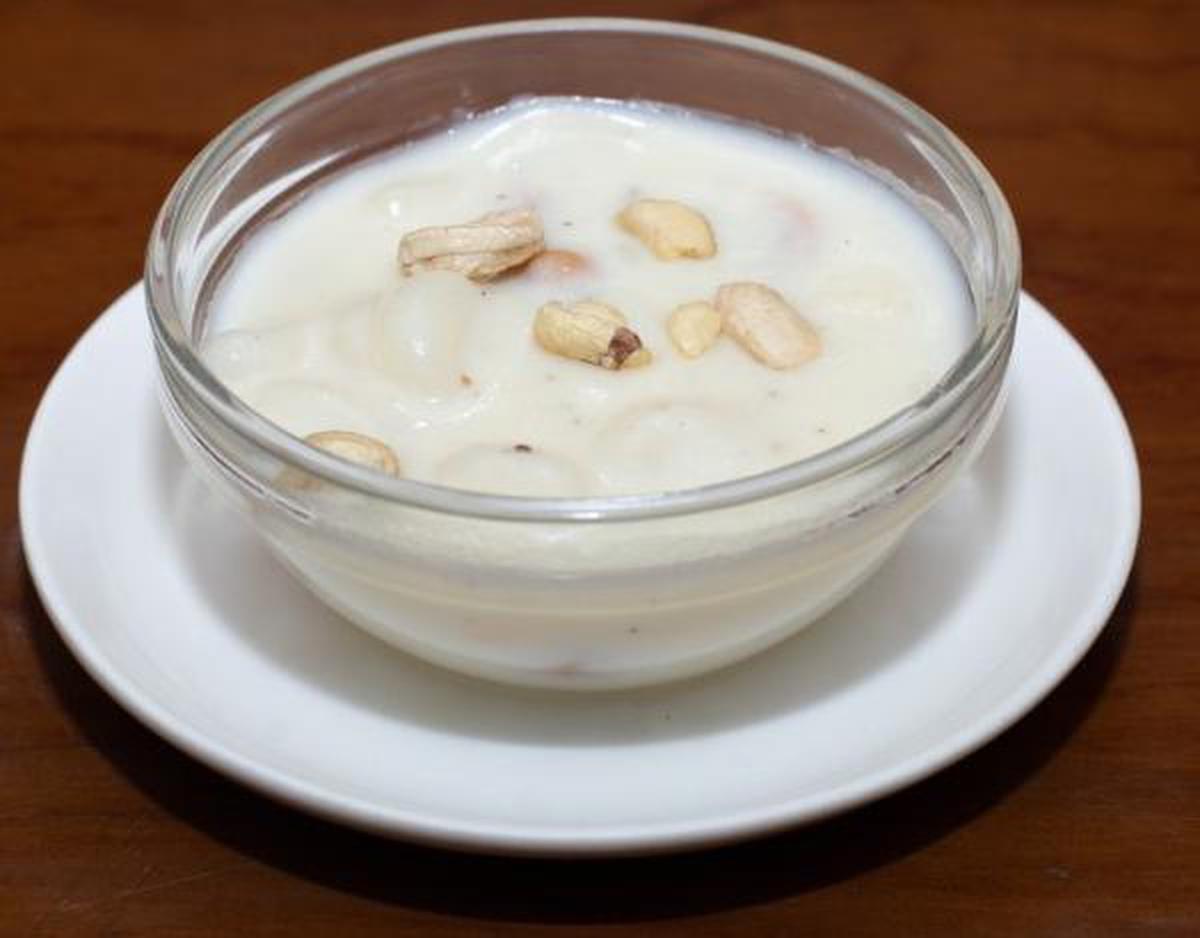 Dhoodh Dhowlo: A winter delicacy, the dumplings are made with rice grounded into powder and kneaded into small balls and added to hot boiling milk sweetened with sugar and flavoured with cardamom powder. 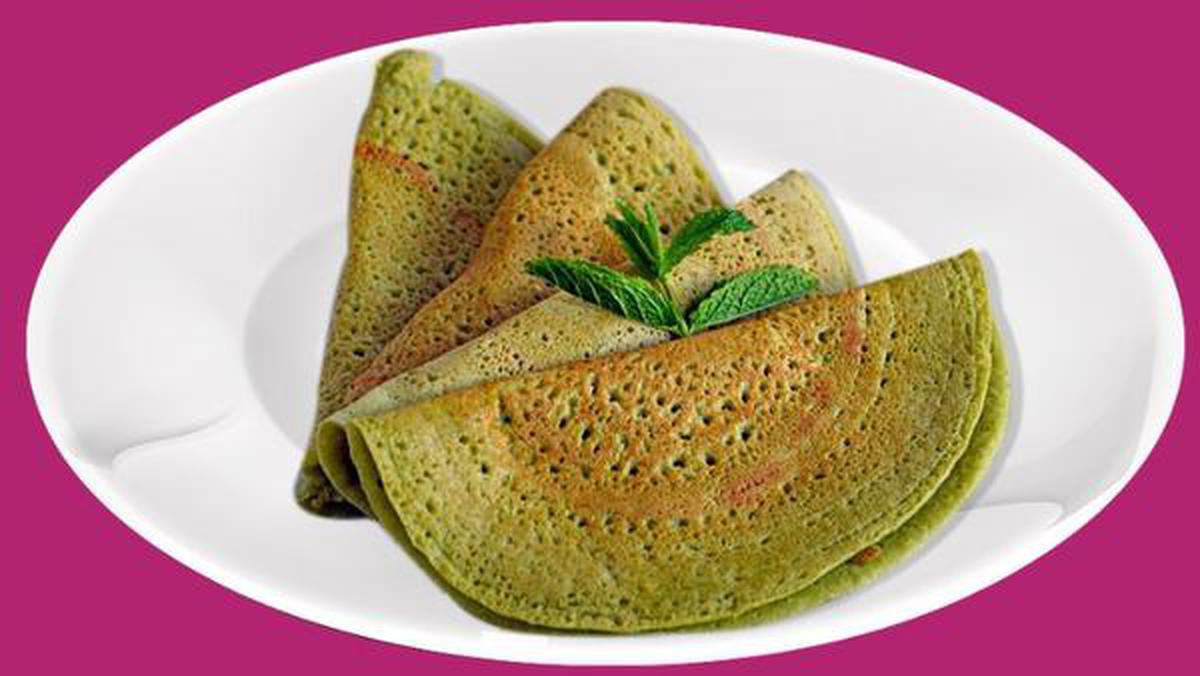 Halke Dhowra Dhido : Spicy dosa made out of ginger, pepper, green chilli, cumin seeds, curry and coriander leaves and turmeric powder ground to paste and added to the regular dosa batter. The crepes are made only by sprinkling gingelly oil and served hot with alla (ginger) and nalar (coconut) chutney.

An exhibition and sale in Thiruvananthapuram celebrates rice diversity