The lockdown was tough on the inhabitants of Little Drops, a shelter for destitute people and the aged, in Porur. They stopped getting visitors, many of whom make donations to help meet the needs of the women.

“Corona pushed us to a corner,” says Edgar Paul, who started the shelter with a friend in 1991 “with just ₹500 in hand”. They rescued people from the streets, and gave them food and shelter. Today, Little Drops has nine branches across Tamil Nadu and two outside the State too, and looks after as many as 1,000 people.

Realising that they needed to keep their spirits up as well as support themselves financially now, an idea occurred to Edgar: why not start a patisserie? 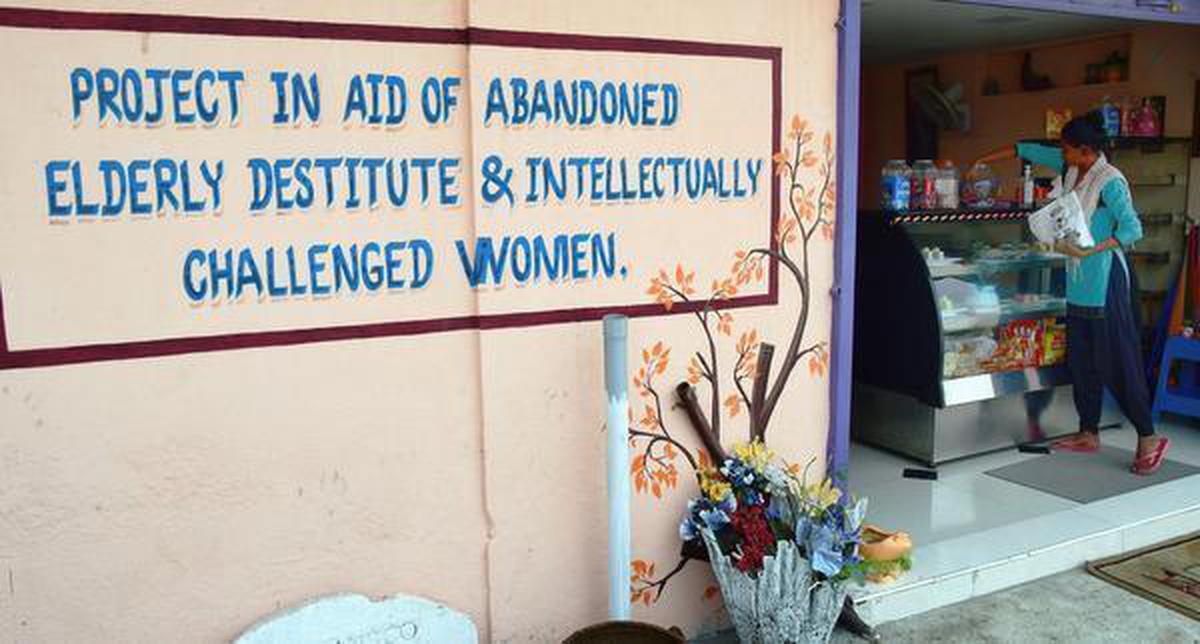 Just a month old, Madico’s kitchen is now in the able hands of Stephanie Govinda, who has 35 years of experience as a cabin crew member with Indian Airlines. “She is the cakes in-charge,” smiles Edgar. Stephanie does all the baking at home, and keeps the glass shelves of the bakery filled with fresh sandwiches as well. “Right now, we have egg, cheese, vegetable, and paneer sandwiches, apart from puffs, bondas, and vadas,” says Stephanie.

The team also plans to involve women from Rehoboth Home for the mentally challenged. “Things should fall in place in a month,” says Edgar, adding that they plan to replicate the model in other cities as well. Come Deepavali and Christmas, they hope to involve people at the shelter in making sweets. There is biryani too on the anvil, as well as easy-on-the-pocket variety rice options — such as lemon and curd rice for ₹15 — for those struggling to make ends meet.

“By working together, we hope to finance our medical needs ourselves,” he adds. “This is one major expenditure for us,” he points out. For, most of their residents were abandoned due to one medical condition or another since their families could not afford to treat them.

Instead, if all goes according to plan, they will be able to support themselves.

Edgar says that plans are afoot to introduce live vada and tea counters. The expertise will come from the elders in their dormitories. He says, “We have people with a culinary experience of 20 to 30 years with us; a man who ran a tea stall; another person who was into baking…there is no substitute for experience. This way, these people will get to pass on their knowledge to the next generation.”

So many flavours of ilish

Ginger-jaggery anyone? At Kayalpattinam in Thoothukudi, palm jaggery comes in many flavours

Ginger-jaggery anyone? At Kayalpattinam in Thoothukudi, palm jaggery comes in many flavours