Where are the mangoes? – The Hindu

This summer, mangoes arrived much later than usual; they were available from the second week of March, but usually, start making an appearance towards the end of February. By April and May, markets are flooded with different varieties. “After cyclone Vardah, the flowering of mango trees has been delayed by a month; instead of February-March, it has moved to March-April. But this year, we waited till May for the flowering to happen, but were disappointed,” says Alladi Mahadevan of The Organic Farm, located at Kalpakkam near Chennai. He says that this has resulted in negligible mango yield in the State, and whatever we see in the market is from Karnataka and Andhra Pradesh. 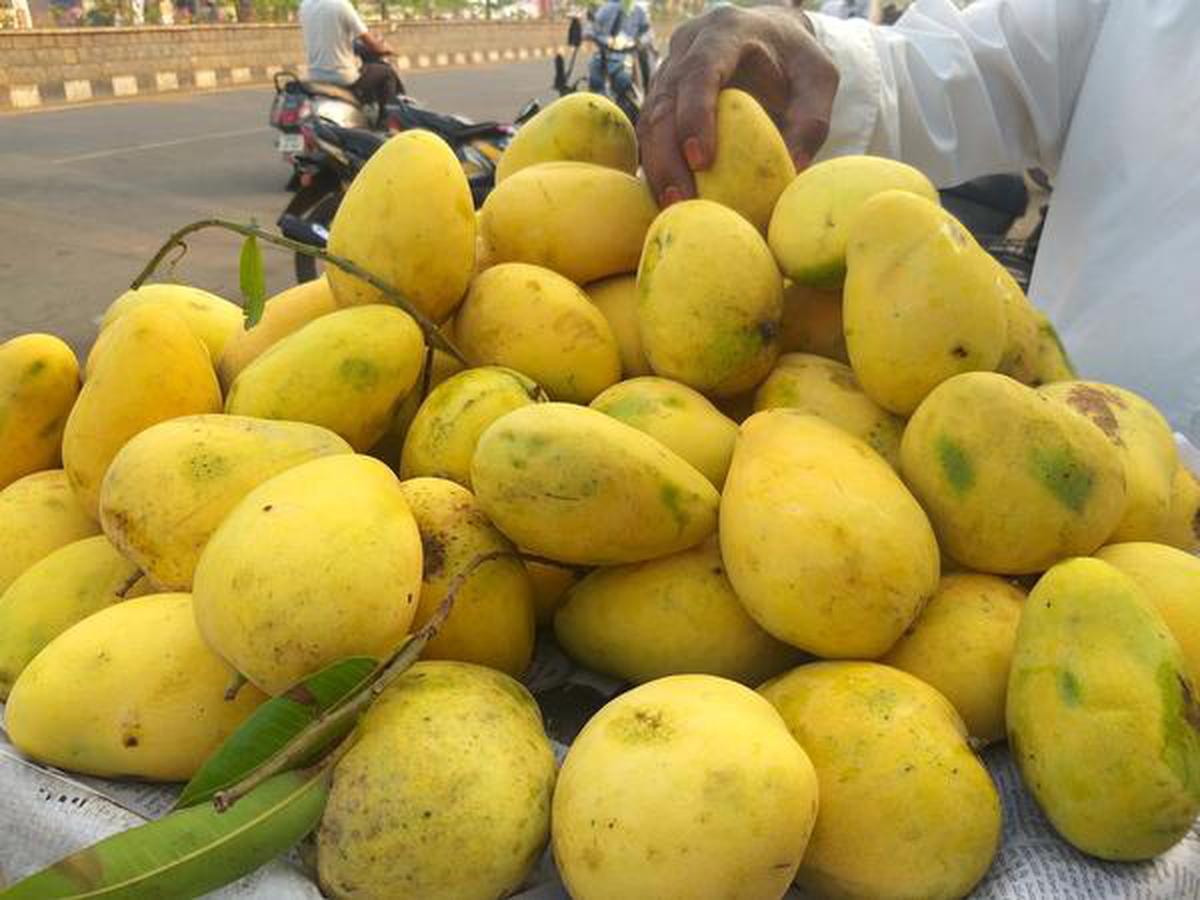 “In our farm, the unexpected windy weather and rains during the flowering season, have drastically reduced the yield,” says B Shivakumar of MIT Organics, Sathyamangalam. He says that a bumper harvest was expected this year as flowering was in abundance, but rains played havoc, resulting in a much lesser yield than the previous year. Shivakumar adds that it is believed that the years when the tamarind is available in abundance, mango yield goes down. “I do not know how these two are related, but this year there is an excess of tamarind,” he adds.