The heady anticipation of Christmas Eve dinner on Dcember 24, or the easy comfort of Christmas Day brunch on December 25: help our writers choose the perfect day to plan a party

The presents are still wrapped in ribbons and mystery, piled enticingly under the tree. As the carollers arrive, strumming their guitars, your living room is enveloped in a comfortingly familiar fug of perfume, boozy plum cake and music. The kitchen is giddy with activity, its counters filling up with trays of roast chicken, flaky battered fish, pies, salads and pitchers of mulled wine.

The best is yet to come.

The night before Christmas is heady with anticipation.

The extended family has just arrived, bearing platters of food, gifts and gossip. The annual family fight has not yet begun: everyone is still settling in, dusting off matching pyjamas, board games and stories of past reunions. You’re still hungry so you occasionally sneak into the kitchen for enticing taste tests, snaffling from simmering pots and seething woks.

Christmas brunch has been hijacked by luxury hotels, hipster restaurants and Instagram hashtags. An overwhelming surfeit of turkey, champagne and cheese, it flashes past in a flurry of carols, hangovers and torn wrapping paper, signalling the end of the holidays.

Christmas Eve dinner, however is a happy chaos of traditional family recipes, cake and too much wine. All buoyed by the reassuring promise of Christmas day. 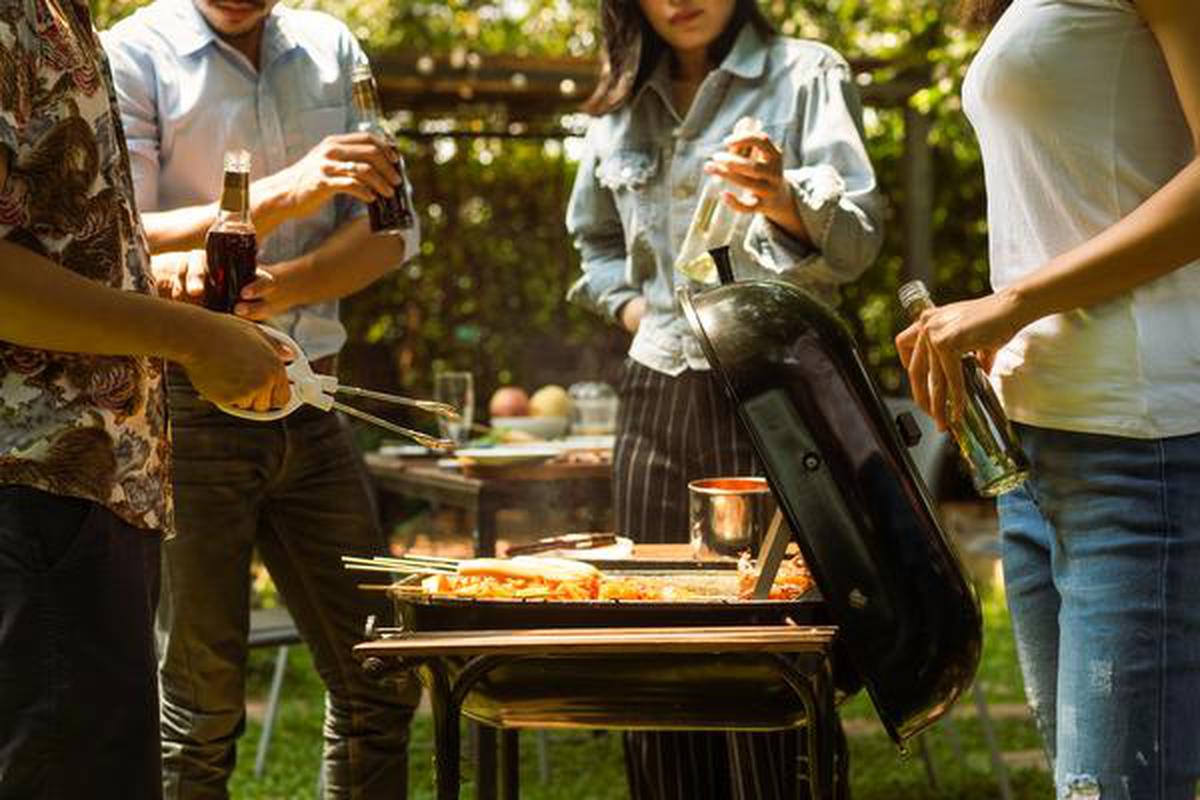 Remember that feeling of working through the day and then putting up your feet to enjoy some time off toward the late evening? You’re not on a clock, you’ve left the working hours behind, and nobody is going to grudge you a few hours’ R&R before you go to bed.

Now imagine the same feeling towards the end of the year, with 360 days worth of responsibility and work under your belt. Except, it’s not a few hours of the evening and night you get to enjoy. It’s most of the day.

Christmas brunches are just that. You’ve gone to church the night before or in the morning — either way, you’re frozen — and have the sunny day stretching out before you, to thaw and begin feeling your toes again.

You gather in the warmth of a spot of sun at a garden cafe or on a friend’s rooftop, a bottle(s) of rosé, and family and friends, none of whom are rushed to go anywhere or do anything, except pick up forks to eat.

Nobody asks to crash on your couch because they can’t get a cab home, and you’re not left figuring out quilts and blankets. You can be in the outdoors, as pandemic-proof as possible. And the afternoon can turn into evening tea, an early dinner, and coffee and cake — there’s just so much more time to enjoy yourself.

There’s also the possibility of skipping breakfast and heading straight for lunch — there’s that much more space in the stomach! The roasts beckon, the sun kisses, and the cold doesn’t seem so harsh any more.

In this column, our writers debate on divisive quandries

What is the MAKE SMTHNG initiative?

What is the MAKE SMTHNG initiative?